HomeNews A new exposition has been opened at Archaeological Park Āraiši

A new exposition has been opened at Archaeological Park Āraiši

From July, the visitor center of Archaeological Park Araiši  will host an unique exposition, in which, for the first time since the excavations, the original evidence will be shown and the story of archaeologist Jānis Apals will be introduced.

The main object of Archaeological Park Āraiši is a special 8. / 9.-10. gs. reconstruction of the ancient Latgalian residence, which was performed according to the data obtained in the excavations. The new exposition in the visitor center is a valuable addition and the first opportunity to see archeological evidence since the excavations of the 20th century. 60s and 70s. It is an opportunity to get acquainted with both special finds and those that characterize the activities of ezerpils residents and everyday objects.

The path of Jānis Apals from hydroarchaeological expeditions and archeological research to the first scientifically based reconstruction of the place of residence in the Baltics is fascinating. The exposition is designed as a place of cognition and inspiration, which must be discovered by oneself, finding, seeing and remembering the most valuable.

The opening of the exposition takes place in the year when the Latvian Archaeological Association Āraiši lake castle has been declared an archeological monument of 2020.

Archaeological Park Āraiši stands out with its unique archaeological finds, the location of the reconstruction in the original environment and the well-preserved cultural and historical landscape characteristic of Vidzeme. The park contains not only the reconstructed lake castle on the island, but also the ruins of the Āraiši medieval castle of 14th century and the reconstruction of Stone and Bronze Age houses on Meitu Island. 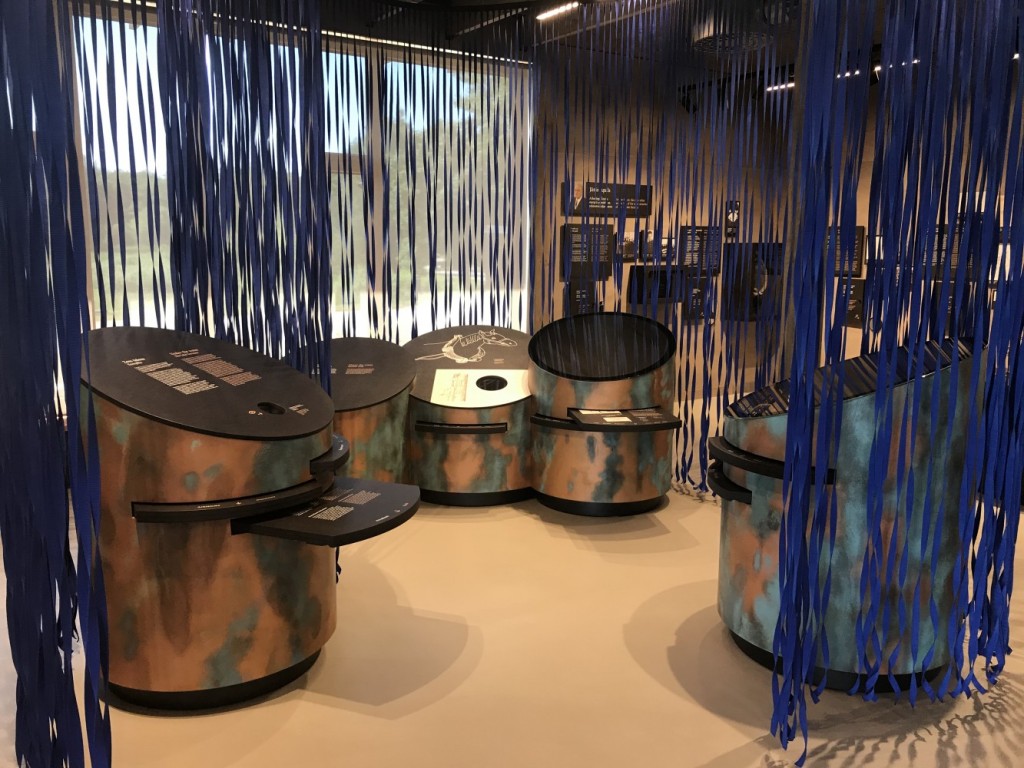