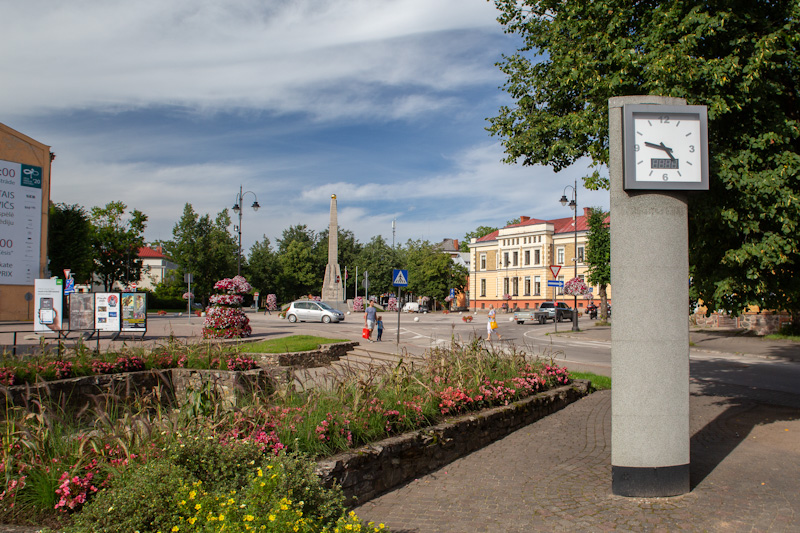 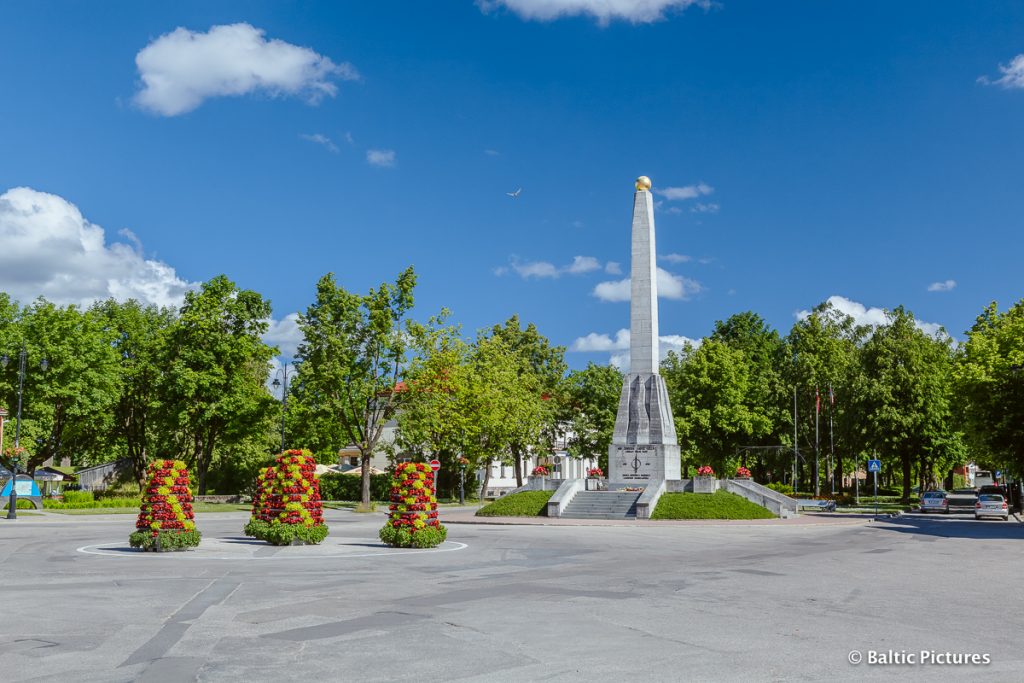 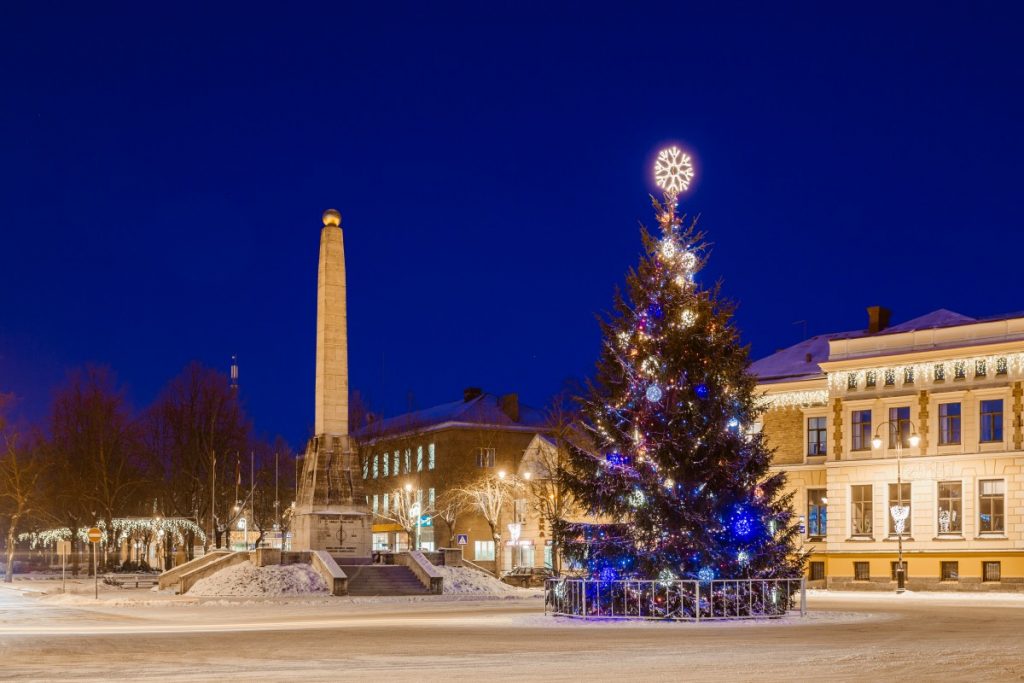 Vienības (Unity) Square is the newest square in Cēsis, which because of its spaciousness and many surrounding streets has become a significant part of the city. At the beginning of the 20th century the square appeared on the city map for the first time, when it was named the Square of Convention. In 1925, when the monument in honour of memory of Latvian and Estonian soldiers, the victims of the Battles for the freedom of Latvia was built, the square was renamed to the Square of Unity.

The current layout of the square was formed in 1939, when Cēsis was supposed to be included in the Olympic Road to the Olympic Games in Helsinki. In 1952, the central object of the square, the Monument of Victory, was destroyed and replaced by a statue of V.I. Lenin. In 1990 the statue of Lenin was dismantled and in 1998 the Monument of Victory returned to its former place. The basic idea of it: Within the flames of fight sun of freedom rises. The obelisk foundation is highlighted with the inscription: "From the sword the sun rose."

Today the square is open to traffic; there is a hotel, cafes, banks, a courthouse and other buildings around it. On special occasions people use it for many different activities – the Town day, the celebration of the New Year’s Eve with an allocution (formal speech) by the Mayor shortly before midnight, as well as parades and concerts.