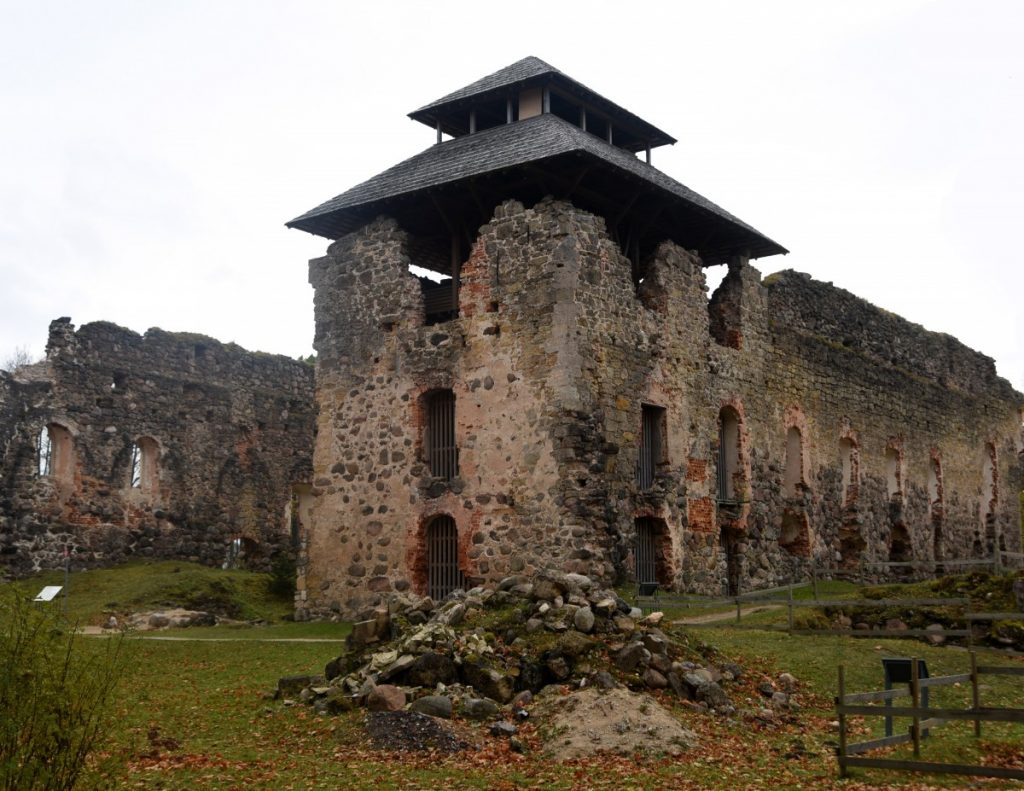 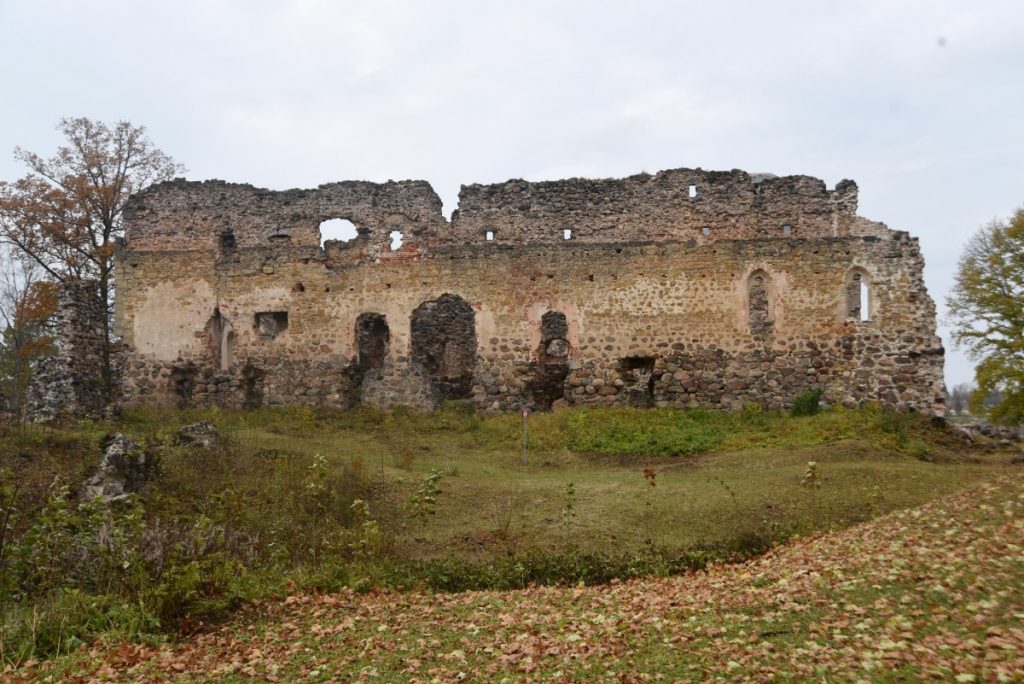 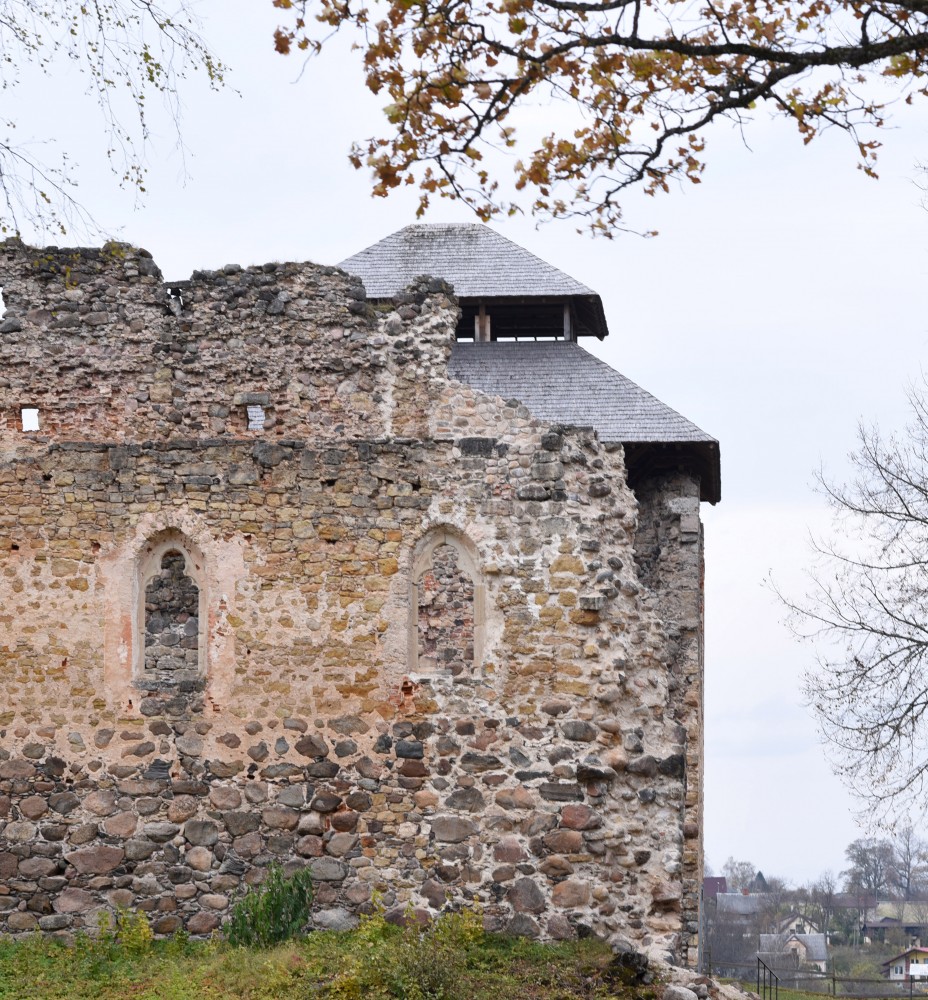 The Ruins of Rauna Castle

After the first order of the Archbishop of Rīga, the construction works of Raunas Castle began in 1262, and it was one of the major archbishop residences. At the beginning of the 16th century, the castle was greatly expanded. Around the castle a powerful medieval town was built. At the end of the 17th century, the destruction of all forepart towers were destructed and only the main blocks of the castle remained in its place.

Visitors can enjoy a wonderful sight over the former medieval city from the sightseeing tower. The key of the tower get at Rauna Tourism information centre.