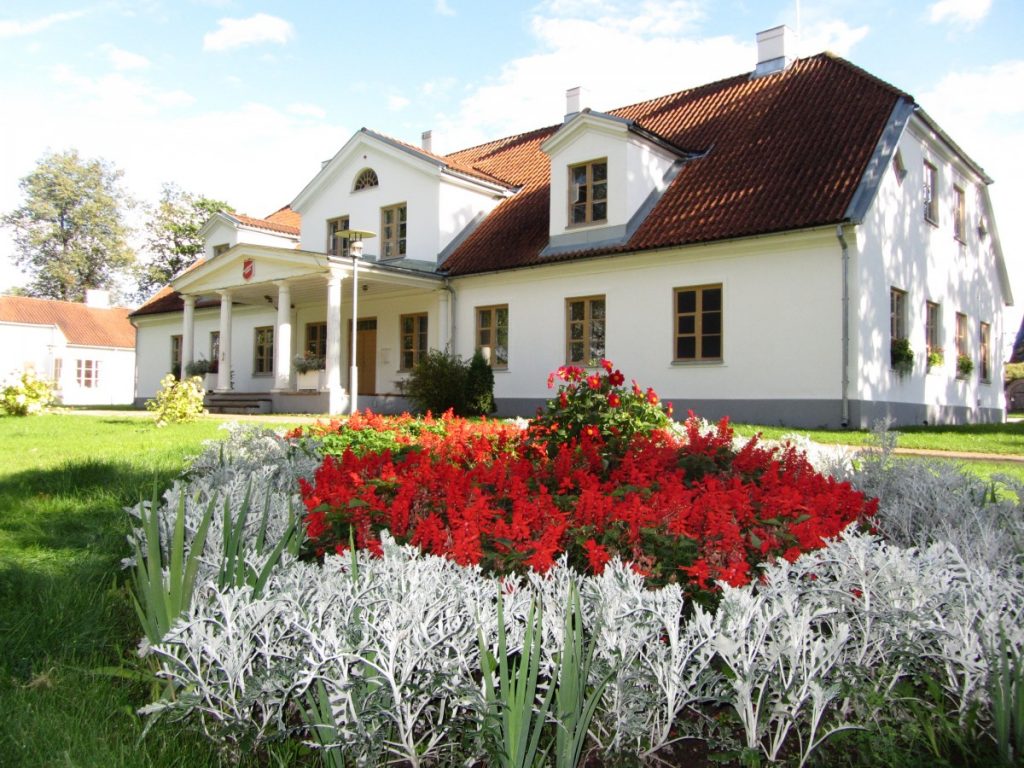 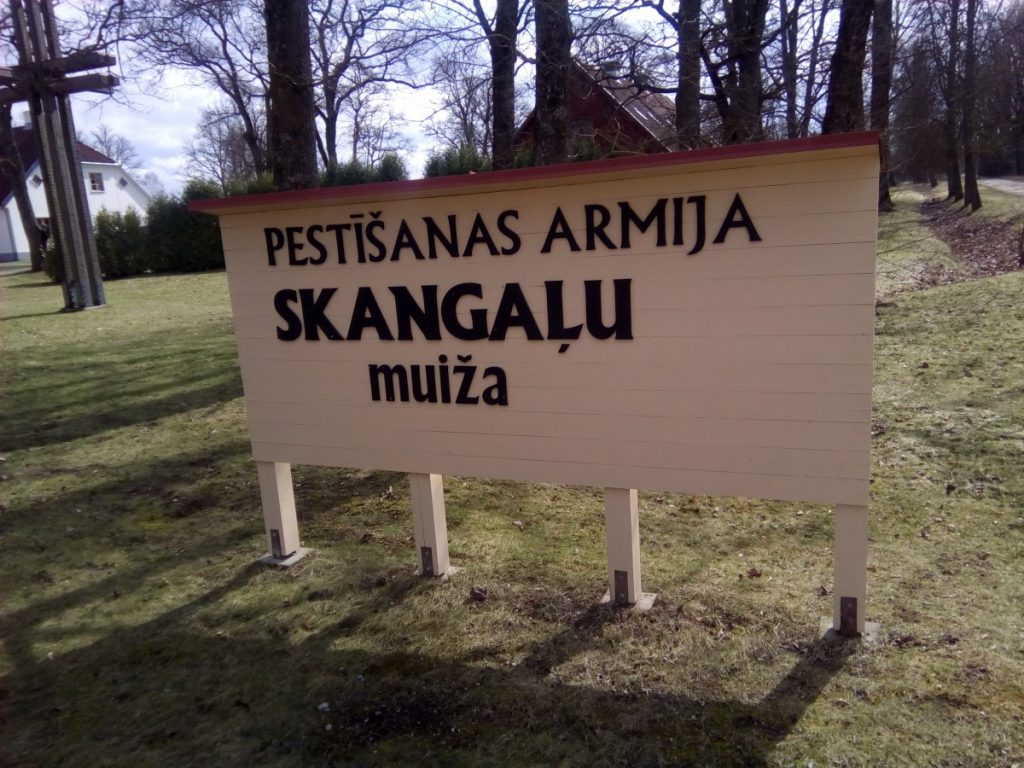 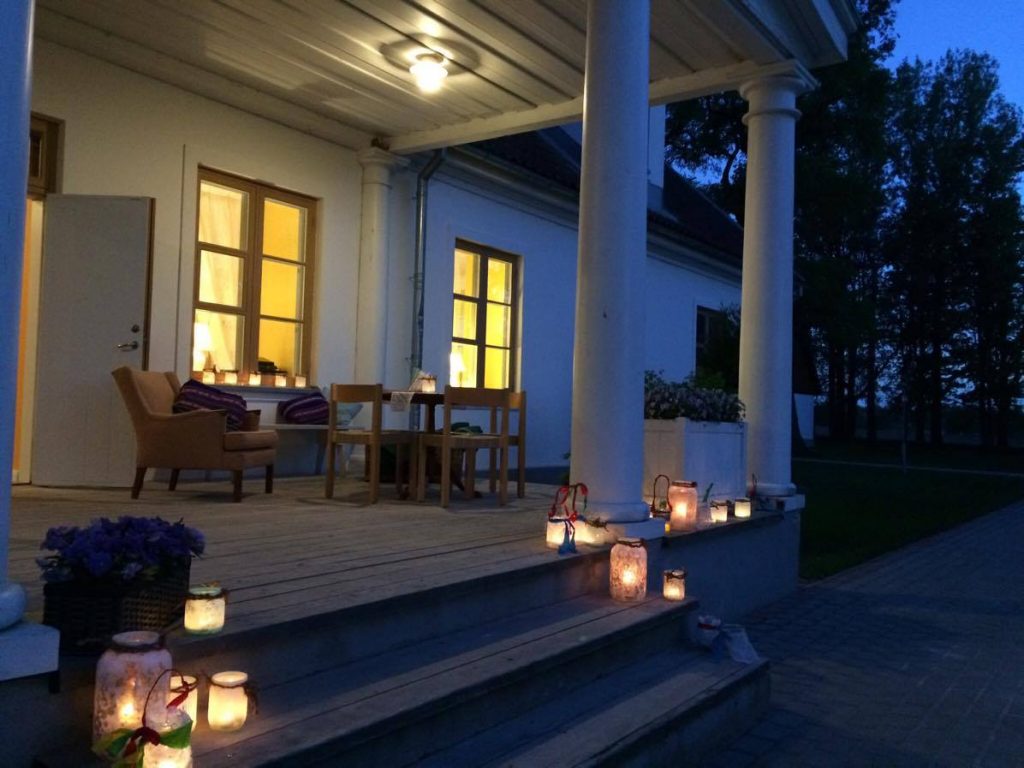 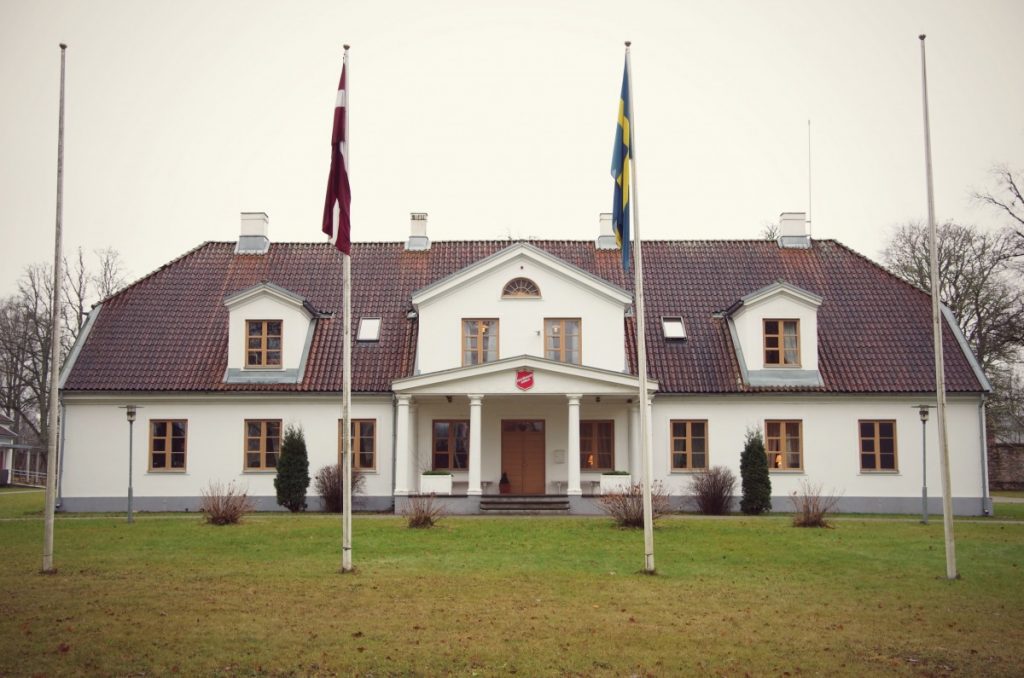 The ancient country manor, toned down from the daily rush, is located between two towns – Cēsis and Valmiera.

Since 1843, the manor has belonged to the Baltic German noble von Knieriem family.

Woldemar von Knieriem /1849- 1935/ Professor, Doctor of agronomy, used the country manor with its farm and land for his own needs as a summer residence.

Sven Olof Joachim Palme /1927 - 1986/, grandson of V. Knieriem, was the Prime Minister of Sweden. He spent his childhood summers in the Skangaļi manor at his grandfather.

Currently, through the auspices of the Salvation Army, a guest house has been established in the restored manor complex, social assistance is provided for the support of children and their families, the manor land is managed and quails are grown.

Its owners offer to hold conferences and seminars in the restored manor house and barn. In the cosy kitchen, can enjoy the meal prepared by a skilled cook. In summer, a great opportunity to hold camps is offered. Volleyball, basketball and football fields are available. The museum exhibition is arranged in the barn of the manor where a possibility to get acquainted with the manor's history and the present and future prospects is offered through the guide's narration and the tour around the manor.