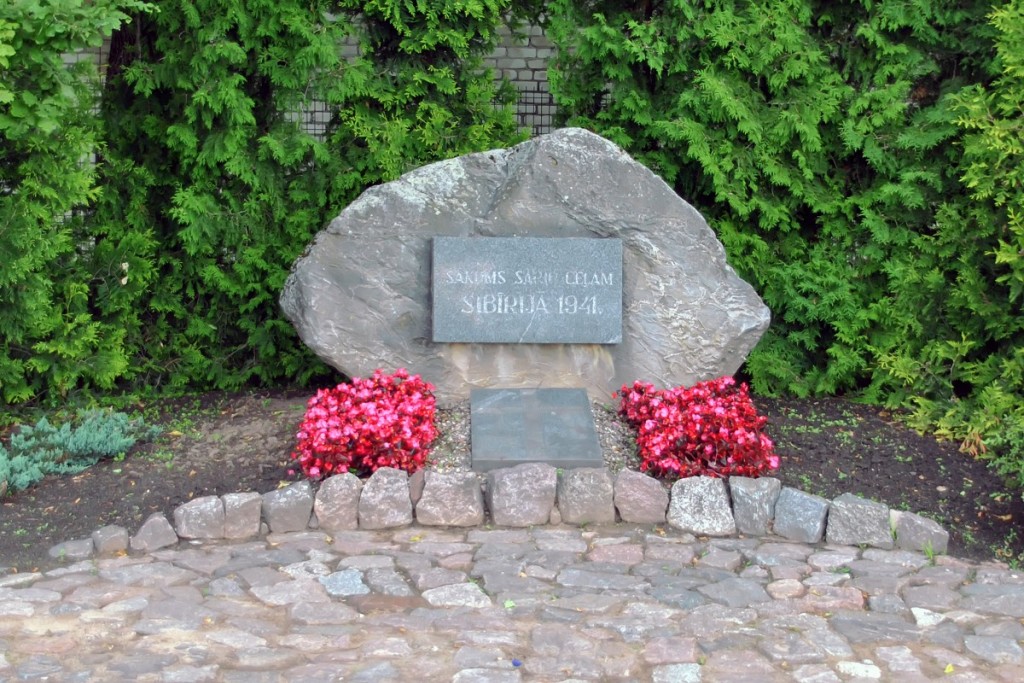 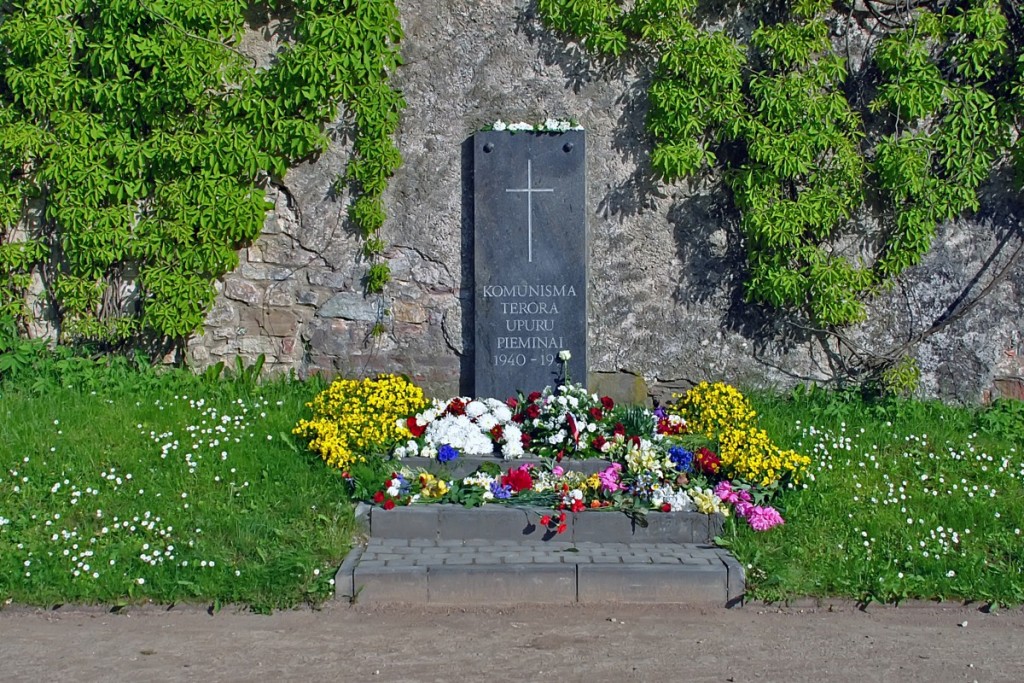 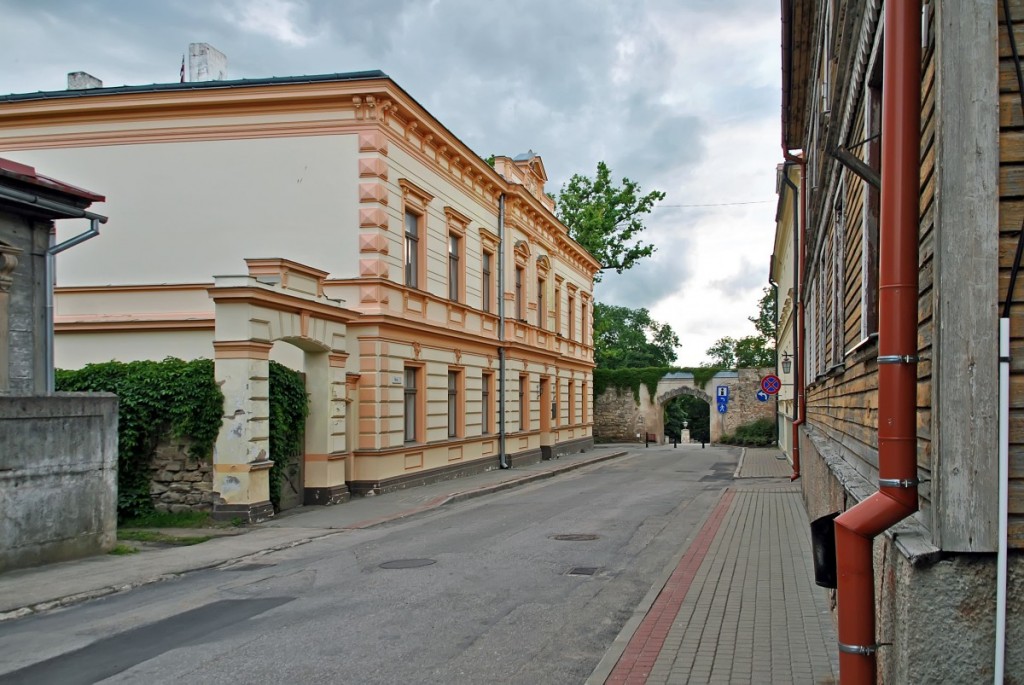 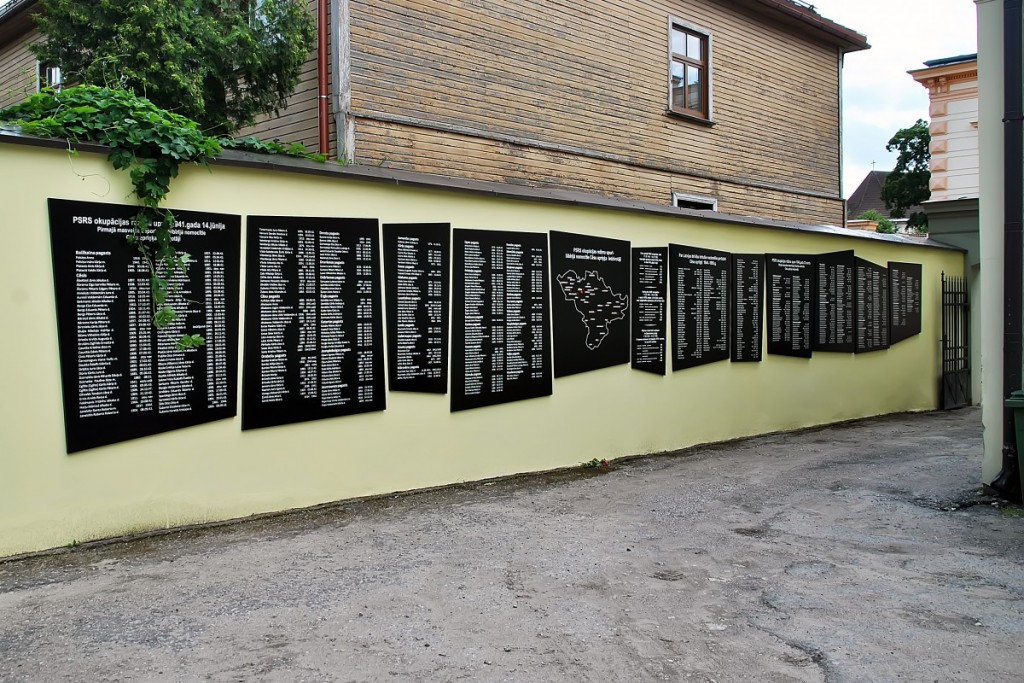 The plaques also include the names of those 643 people who died as a result of the Soviet repressions – deported, arrested or executed as partisans.

The memorial is located in the courtyard of the Cēsis Municipal police on Pils Str. 12. During the Soviet occupation, the KGB periodically used the detention cells of then Cēsis Militia for political prisoners.

The memorial was created by the Cēsis branch of the Latvian Union of the Politically Repressed. Artist: Dainis Andersons. Opening date: June 17, 2015.

Memorials for the victims of Soviet repressions