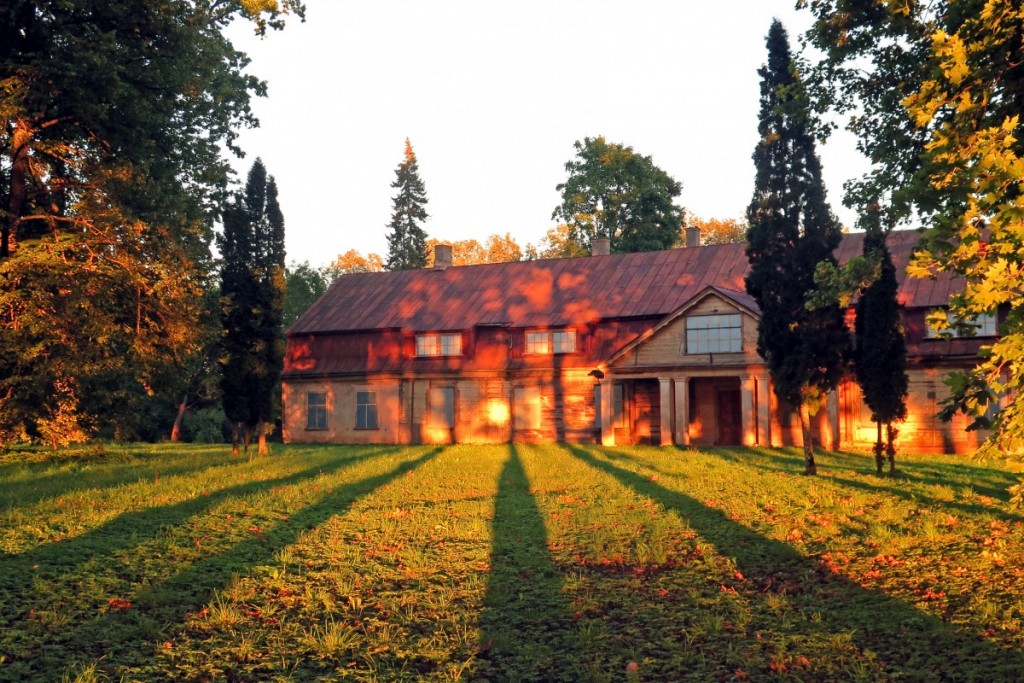 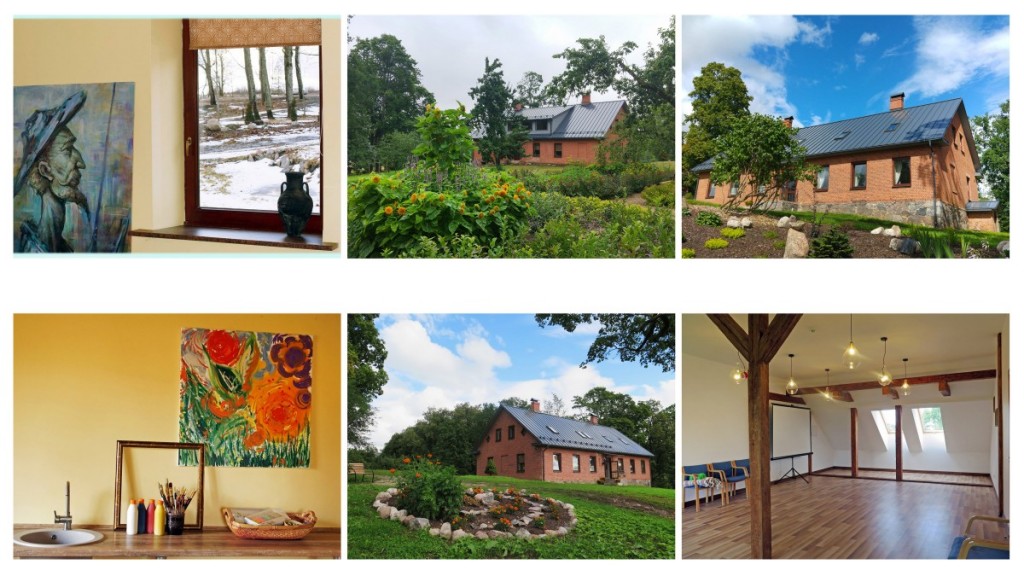 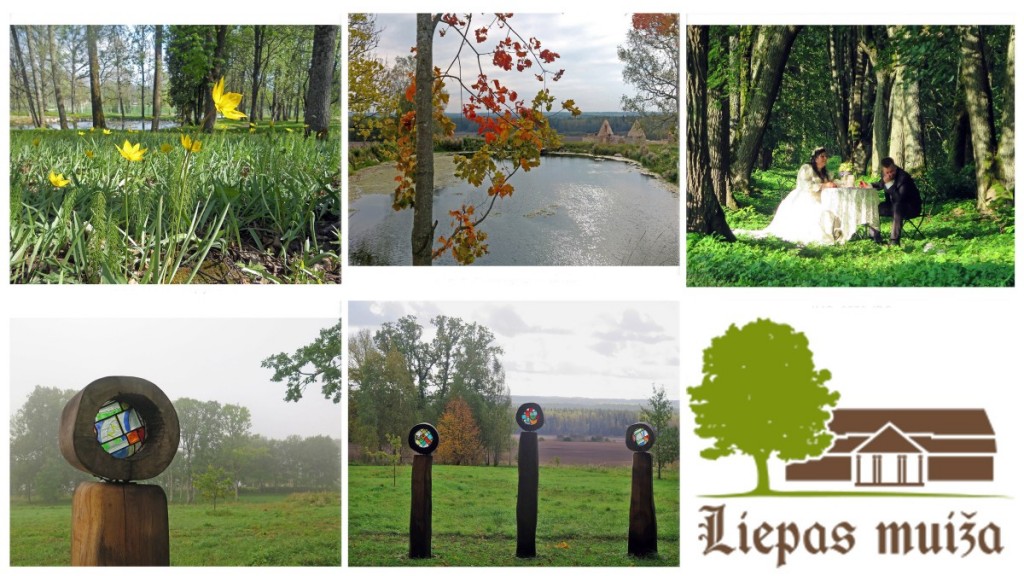 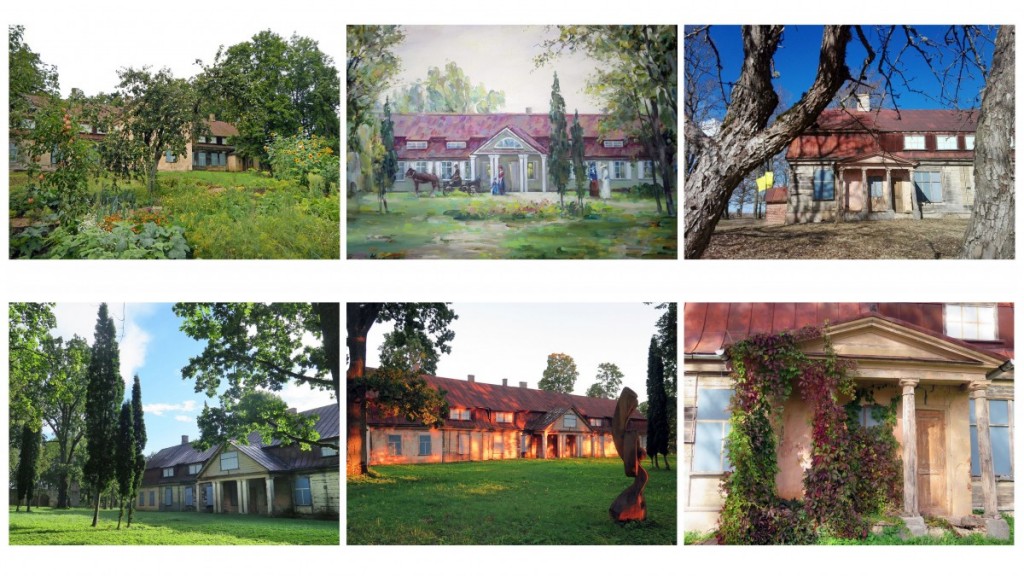 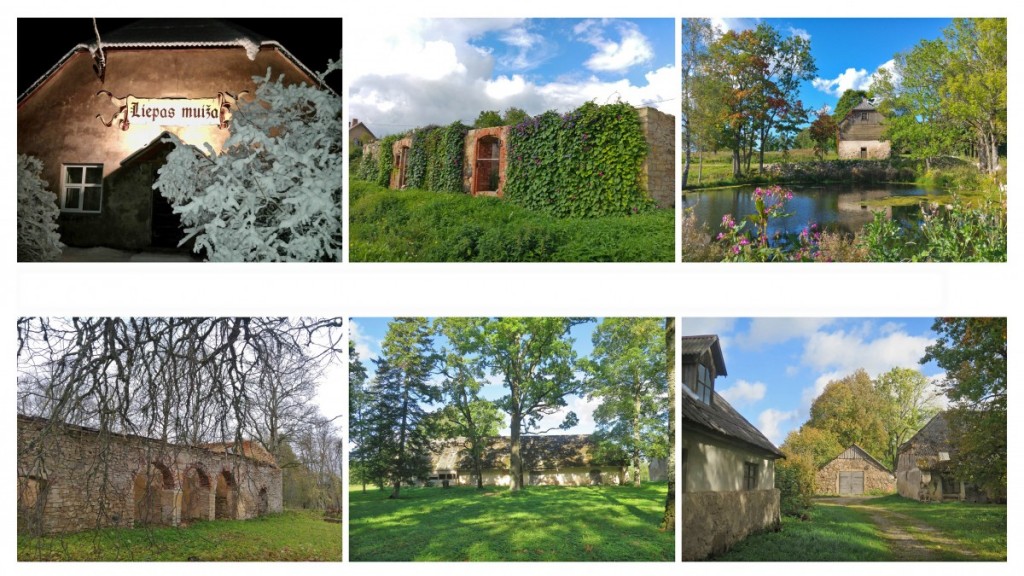 Manor for more than 340 years is made up on Linden Hill at Rauna river valley in 15 ha wide area with a beautiful natural landscape in a quiet location with an old park, 7 ponds, garden and art objects in nature, between the three medieval towns - Cesis, Valmiera and Rauna Gauja National park (GNP).

Linden manor keeps a lot of interesting historicall cultural events and stories. Manor history can be divided into several phases: establishment and operation of the estate from 1672 until 1919, its new status from 1919 to 90-years,  the period of abandonment  from 90-years,  the 2014th when started rebirth of the estate.

Starting from the 18th century until 1920 the manor has more than 20 owners. Last Manor housekeeper was Baroness Charlotte von Wulf. From the beginning of the Worlds war I, the manor operated as refugee children school. Linden Manor later became the parish property, which were made in housing primary school (up to 1970), apartments, farm buildings. The historicall manor housing and constructions preserved partly. Since 2014 it is held here intensively building renovation and maintenance of the park and garden creation works.

From July 2016 Linden Manor is available to the public in a new capacity - as a guest house, seminars and events center, art resort.