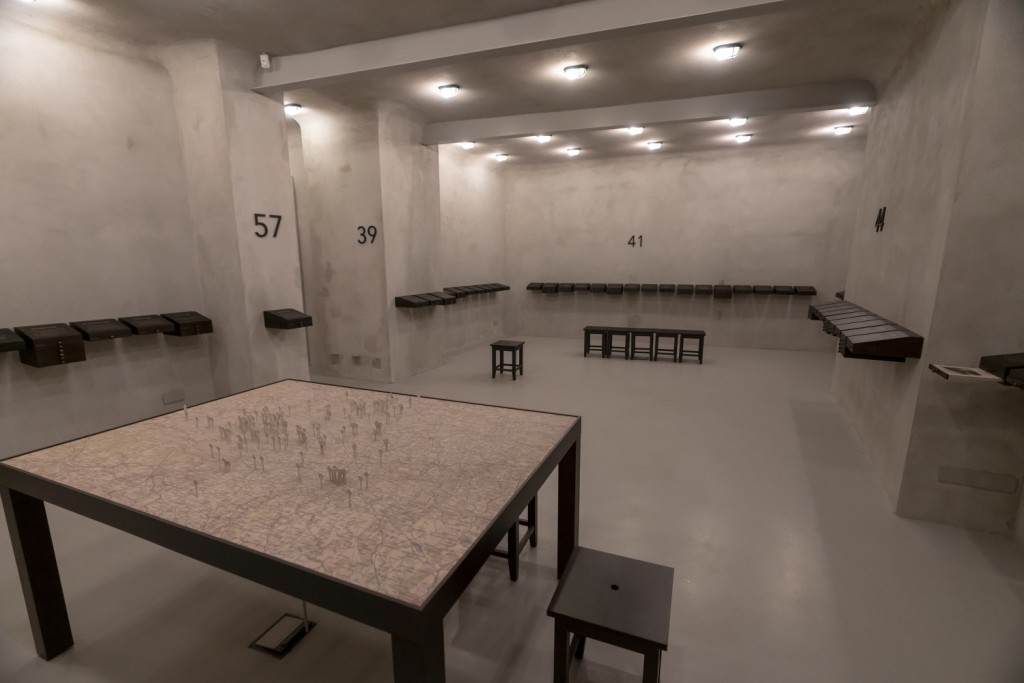 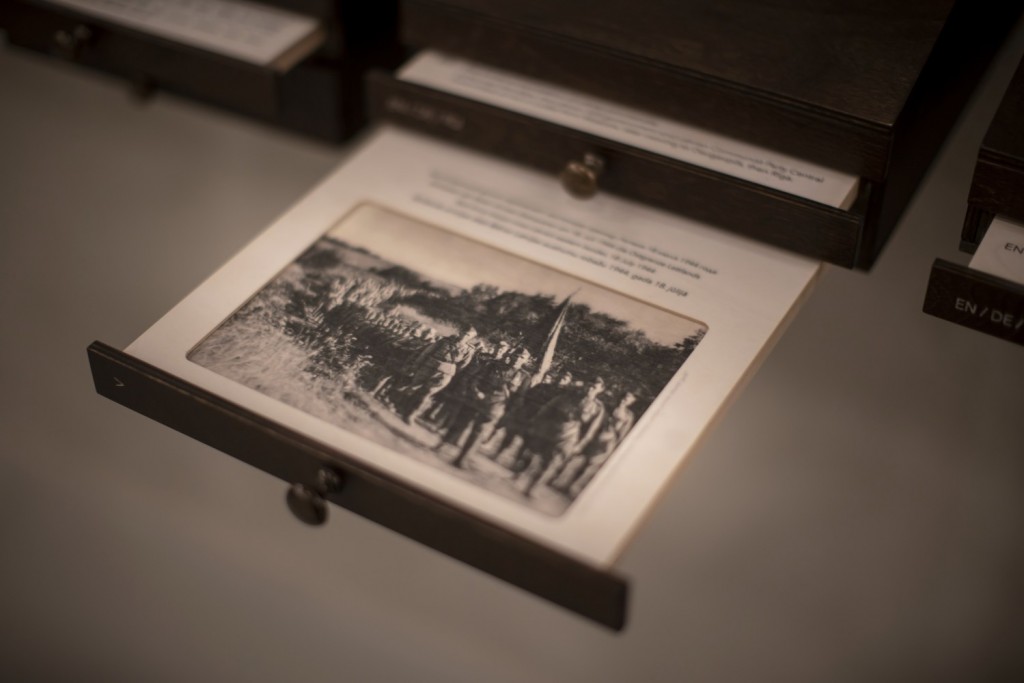 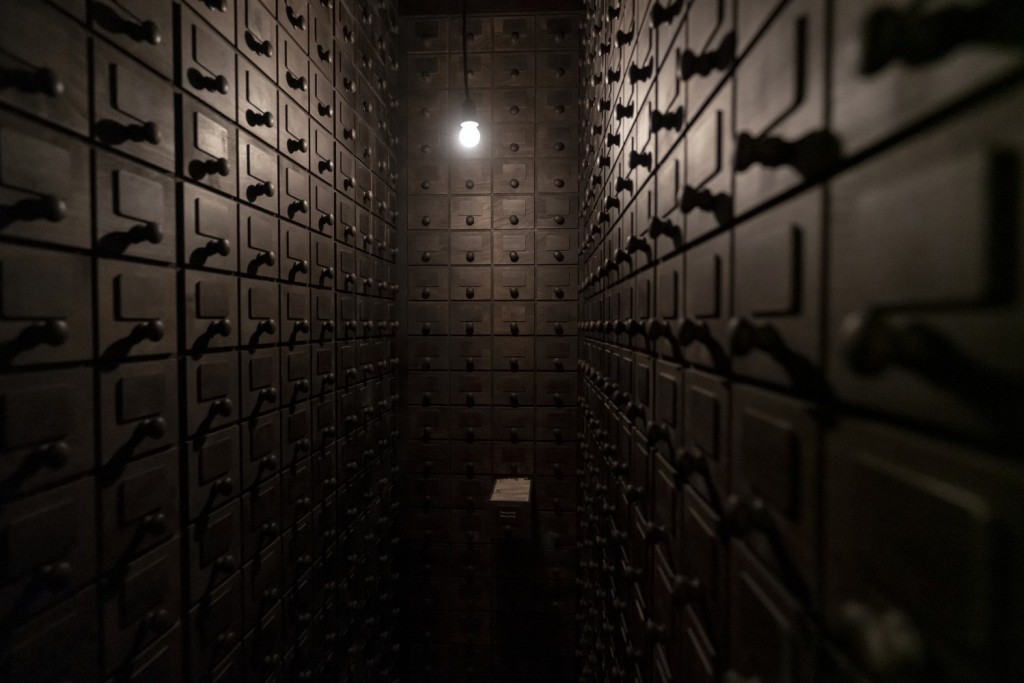 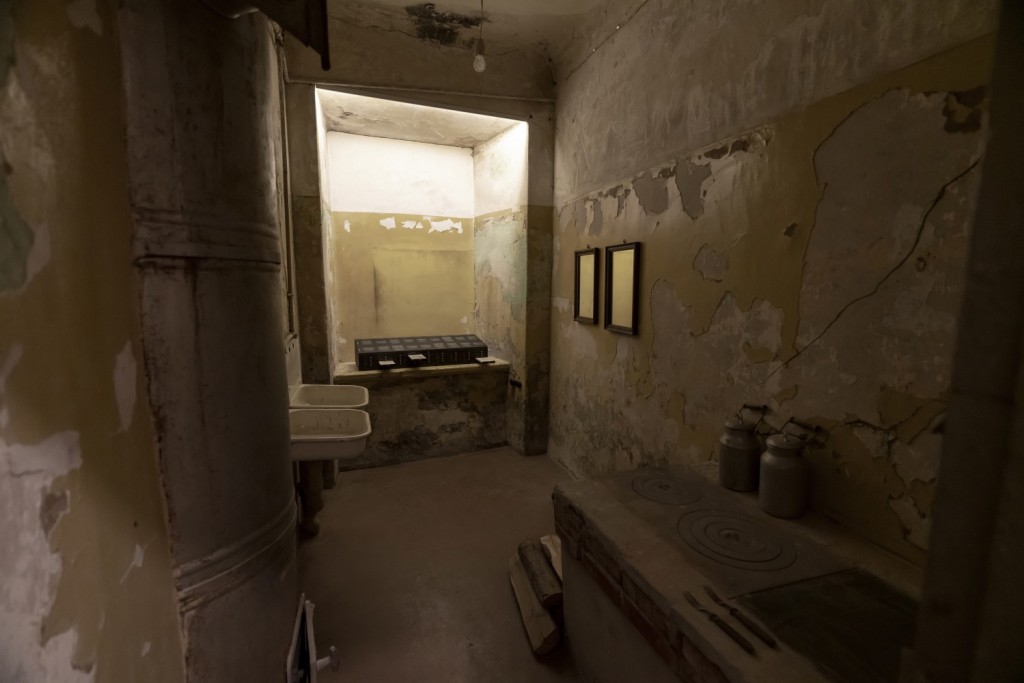 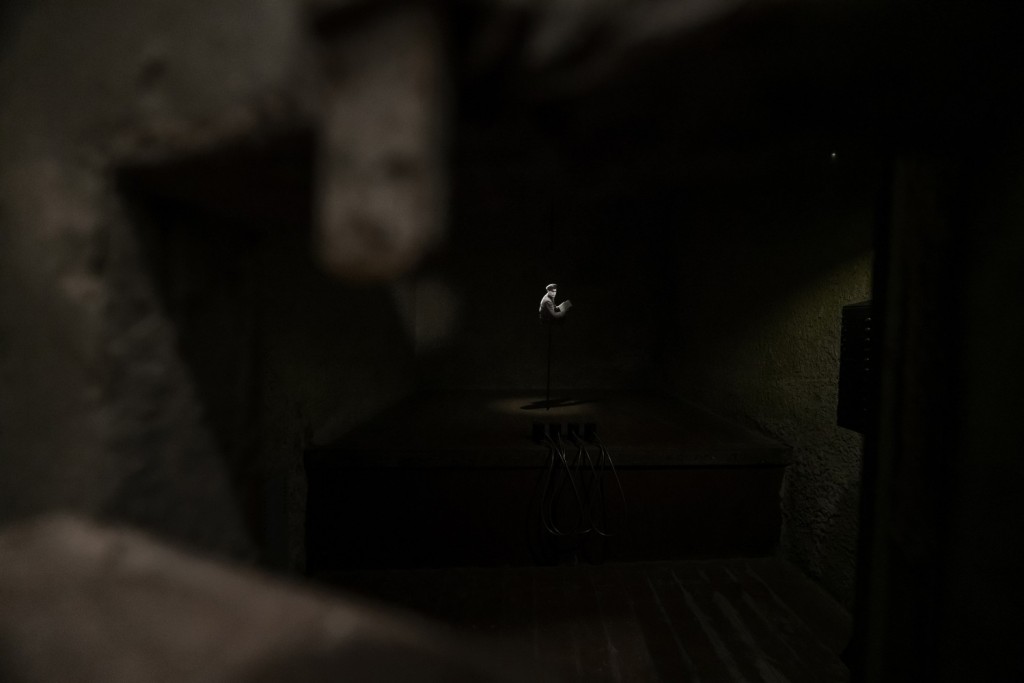 Learn the harrowing resistance stories of the courageous individuals at the exhibition set up in an actual Soviet prison.
After barely 20 years of independence, in the 1940s, Latvia was occupied by the Communist Soviet Union (twice) and Nazi Germany. As elsewhere, many residents of Cēsis and surrounding areas actively resisted these totalitarian regimes until the middle of the 1950s. The exhibition's multimedia displays provide deep insight into the local community's patriotism and motivation. A timeline covers major events from 1939 until 1957 and extracts from local newspapers draw parallels between propaganda of regime policies.