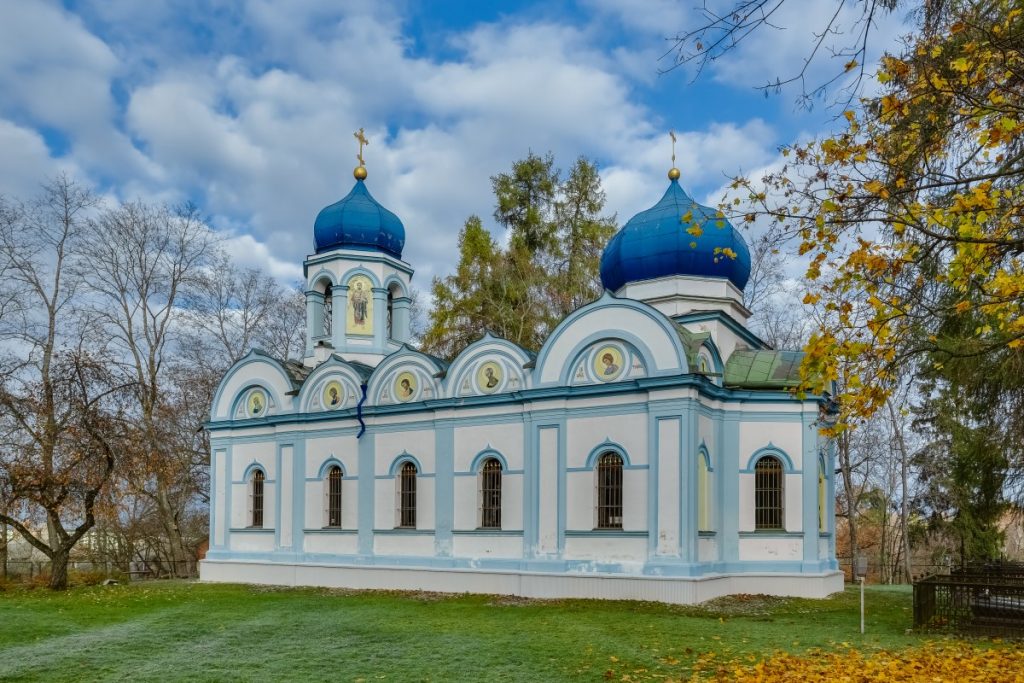 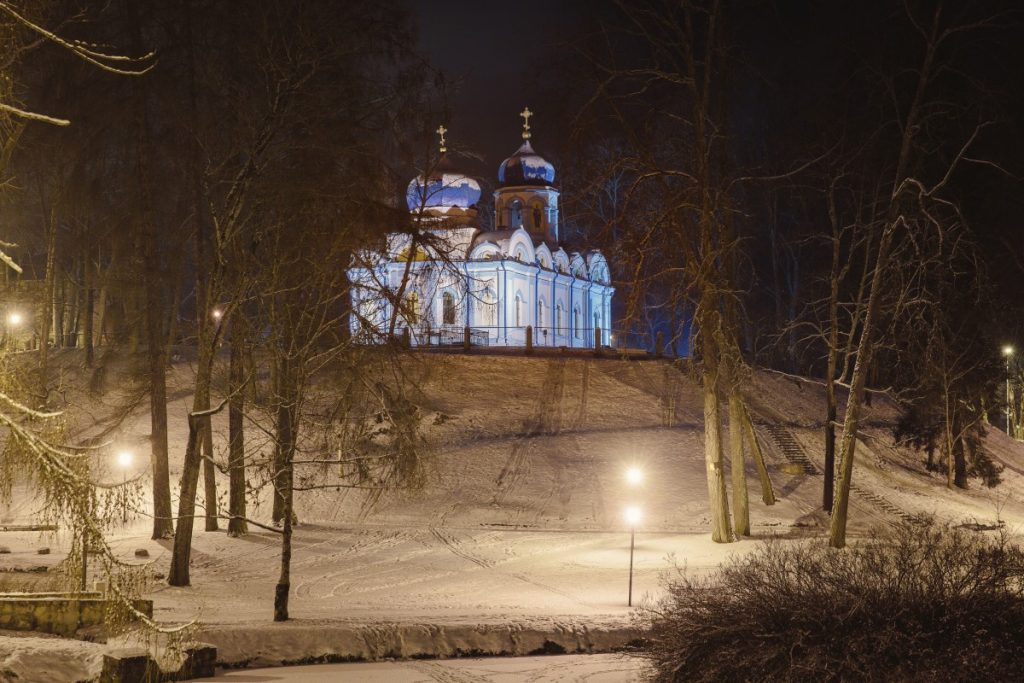 Christ Transfiguration Orthodox Church is located in the North-East steep slope of the Castle Park. The Latvian congregation had thought of building a church in the14th century, when in the outskirts of the Cēsis castle, built by German knights, Latvians started to form their settlement, and Cēsis Cathedral - St. John’s Church – could no longer host all worshipers.

In the first half of the 19th century the New Castle and the Manor-House of Cēsis were owned by earl Karl Sievers, who in 1842 ordered the demolition of the remainder of St. Catherine’s Church, and built the current Christ Transfiguration Orthodox Church on the foundation of the old temple using stones from St. Catherine’s Church. The Orthodox Church was built in a Byzantine style and the walls were built of dolomite. Only the premises of congregation fully remained from the old Gothic style St. Catherine’s Church. In the altar of the church the painting “Resurrection of Christ” can be seen and the internal walls are covered by the paintings of J. Köhler. There is also a cemetery for the Sievers family in the garden of the church.