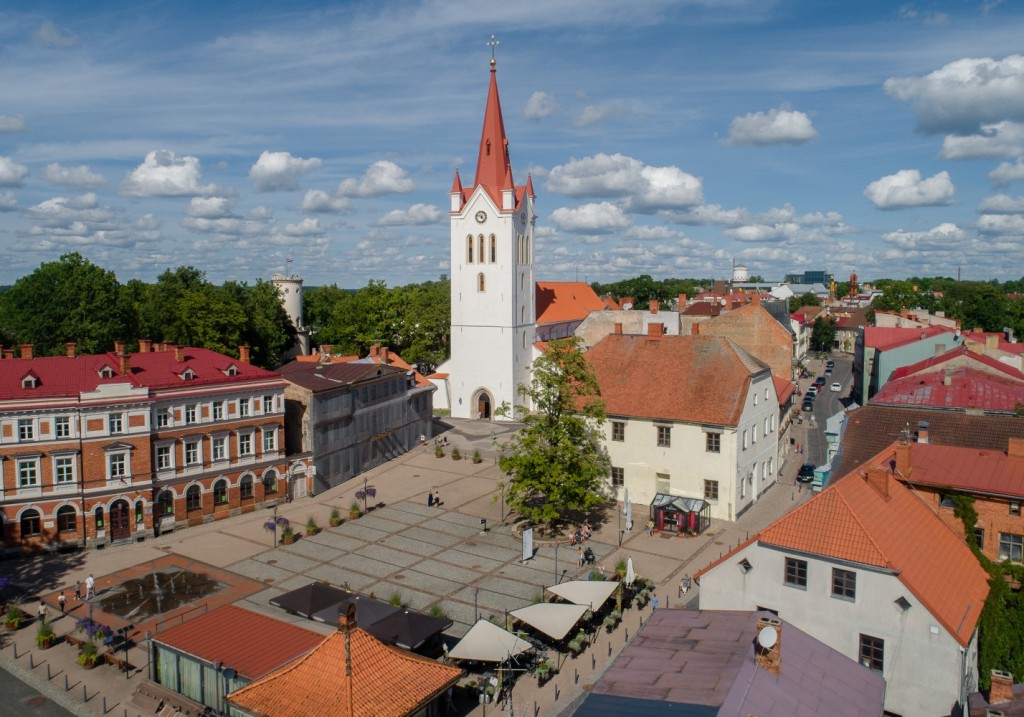 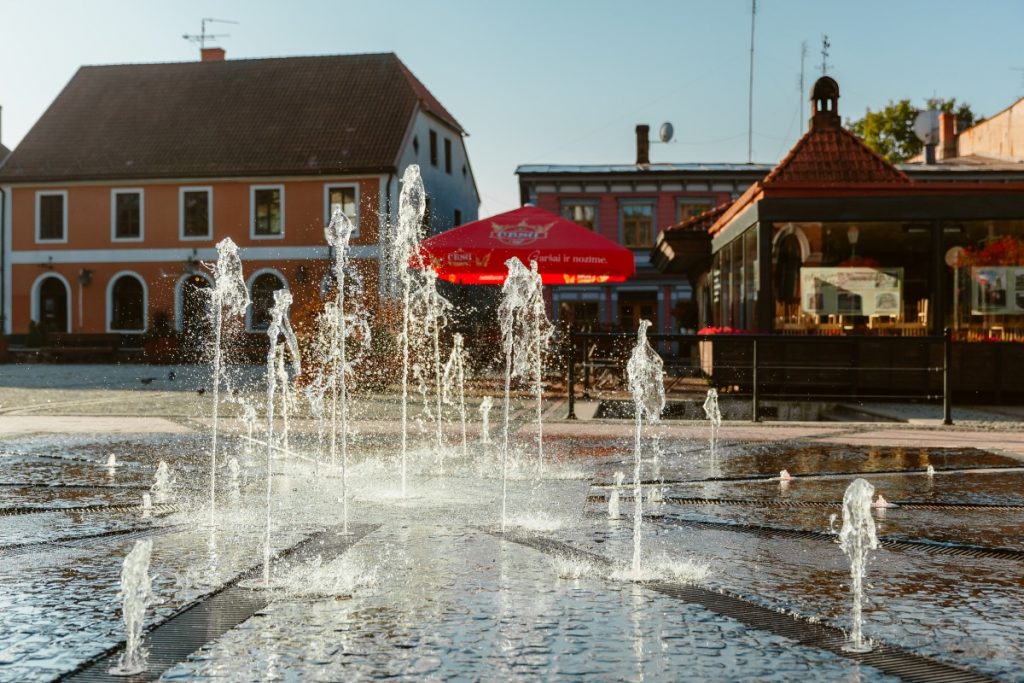 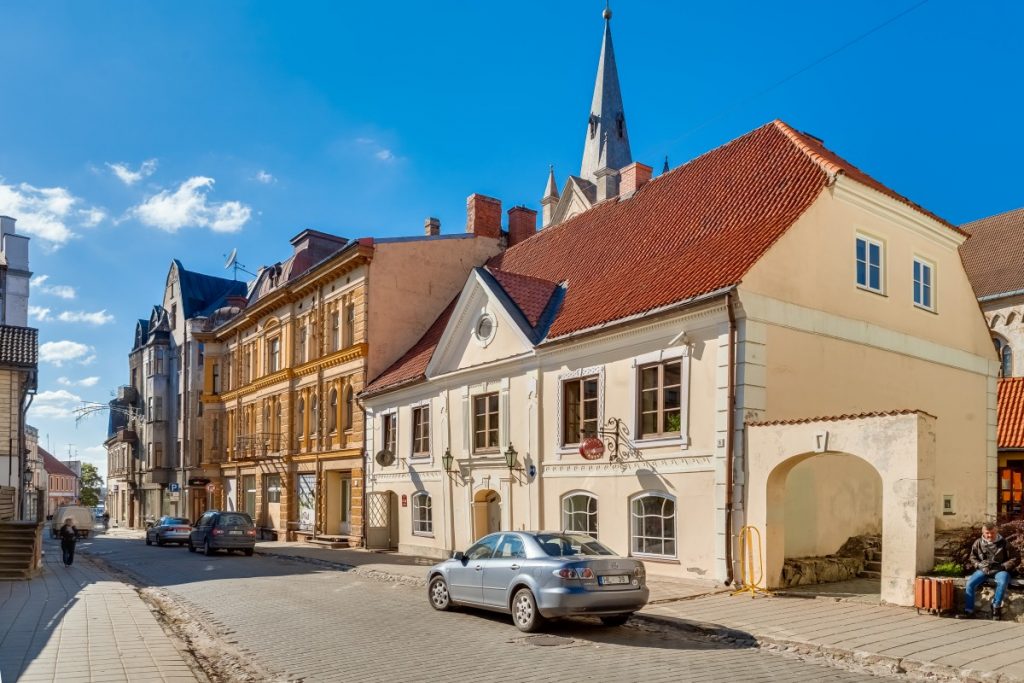 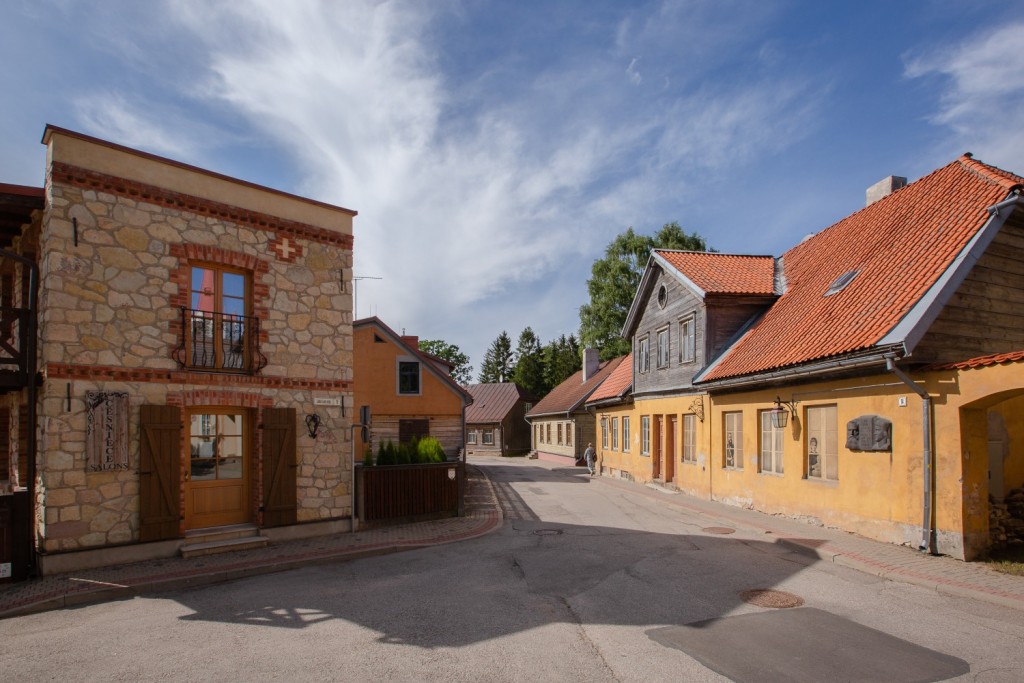 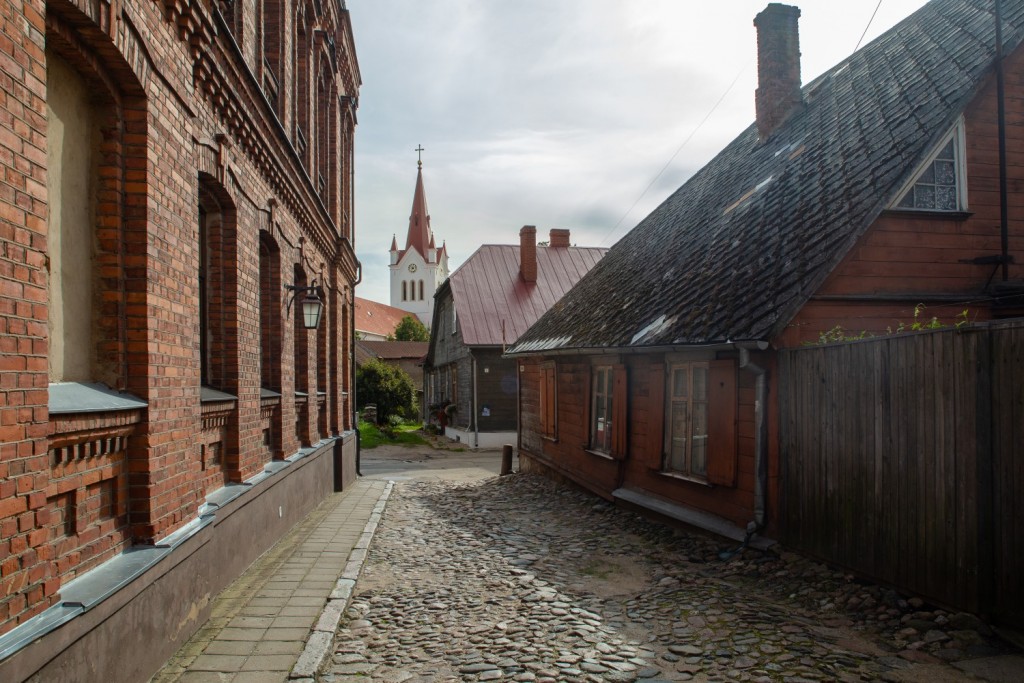 During the Middle Ages, around the castle and church of Cēsis, close to each other compacted on all sides, were formed narrow, winding streets with craftsmen and traders' houses. Although the war and countless fires led to a total loss of Cēsis medieval buildings, the city's historic centre and its medieval layout to this day have been retained almost unchanged. Currently, you can see the majority of the old town historically and architecturally outstanding buildings, such as St. John's Church, built at the end of the 13th century, City hall, Merchant house, Harmony house and Princess house. On the first floors of these and other buildings in the Old town, there are small boutiques and a wide variety of workshops filled with creativity. Houses are interspersed with unique courtyards and squares.

The name of Cēsis (Wenden) in the historical sources first appeared in 1206, but Cēsis as a city in documents was mentioned only in the year 1323. Until the Livonian war (1558-1582) Cēsis stood out among the other small towns of Livonia. In the castle periodically in the 13-15th centuries and constantly from the year 1481, the residence of the master of the Livonian Order – the feudal lord of the city – existed. Cēsis was a member of the Hanseatic League. Bells and cannons were made here, and from the 15th century there was a Mint of the master of the Livonian Order.

To get more information and hear the ancients legends of Old town from the local guide, contact Tourism information centre by phone +371 28318318 or info@cesis.lv