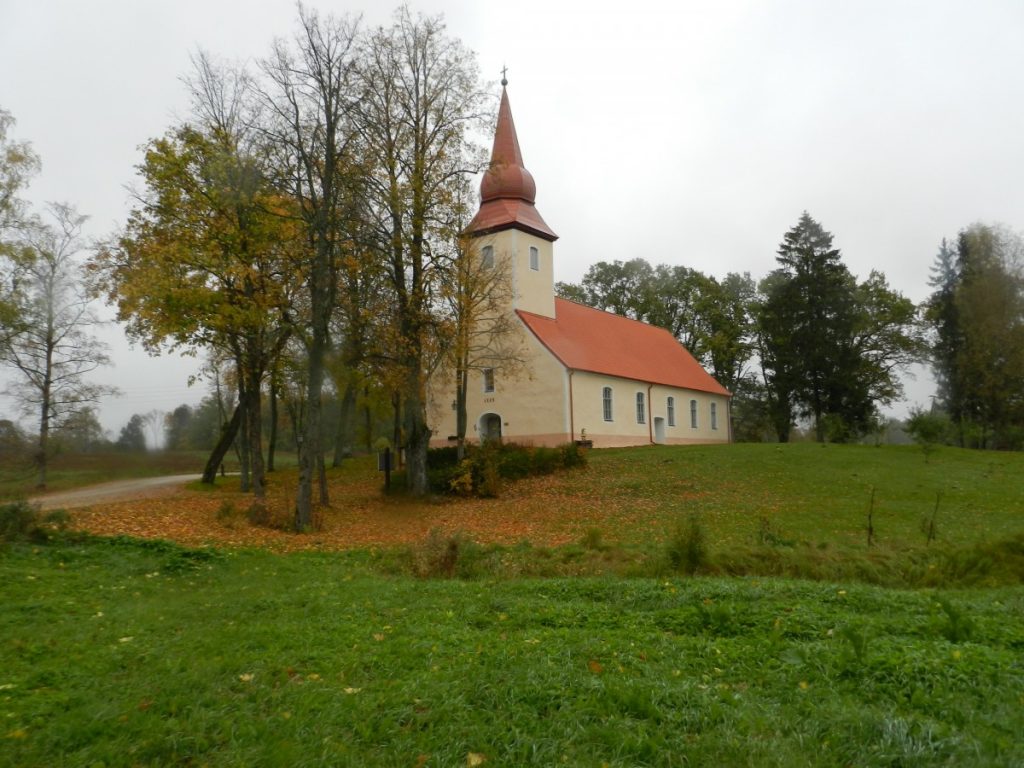 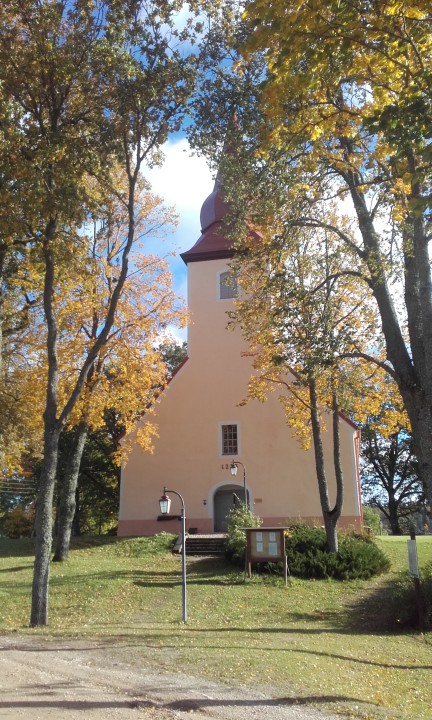 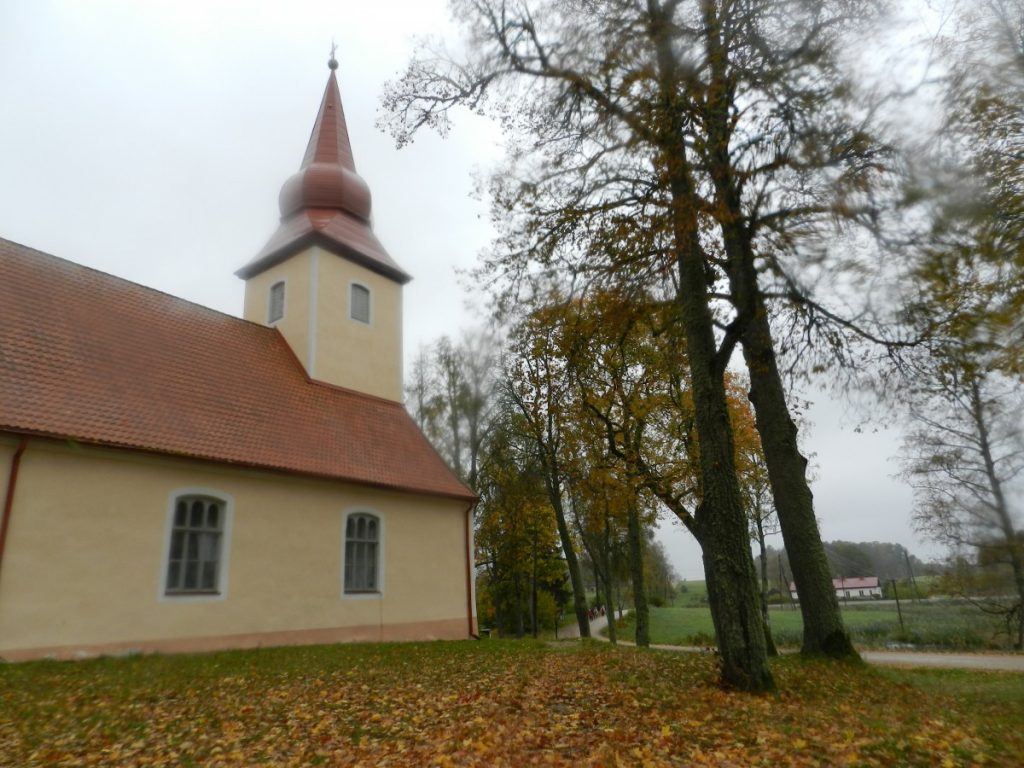 First evidence about the establishment of the church is found in the period of 1202-1209 in the letter written by the Āraiši pastor E.J.A. Cornelia to the Rīga governmental authority. However, the first documentary evidence of the church appeared only in the act of buying and selling church in 1445.

The Āraiši church over the centuries has been demolished and restored, and the current appearance of the church has been preserved from 1791 onwards. The interior components mainly represent the carpentry and joinery (benches, pulpit) of the 18th century. Certain equipment items are the pieces of work of the 19th century.