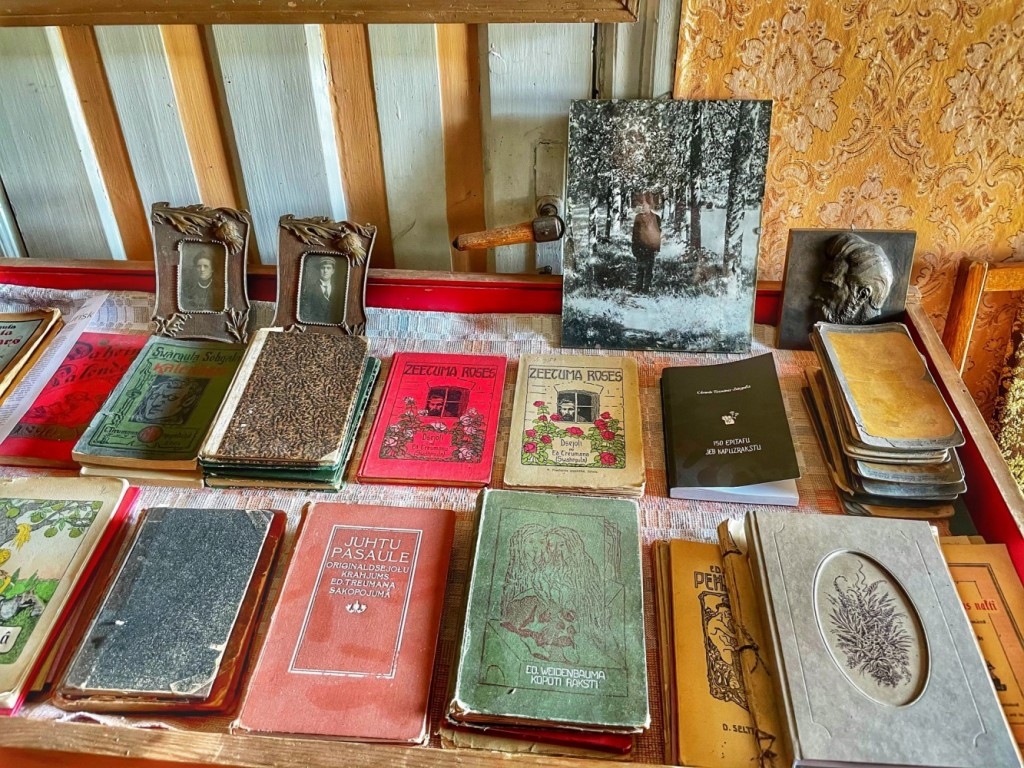 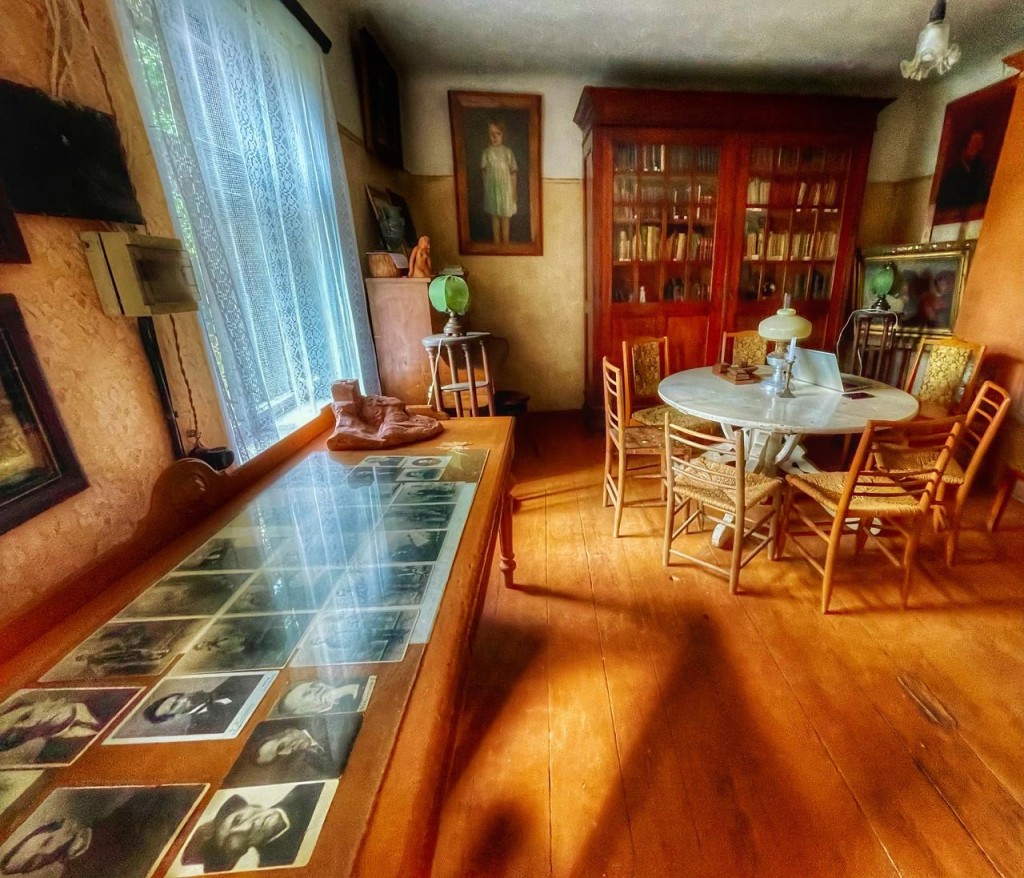 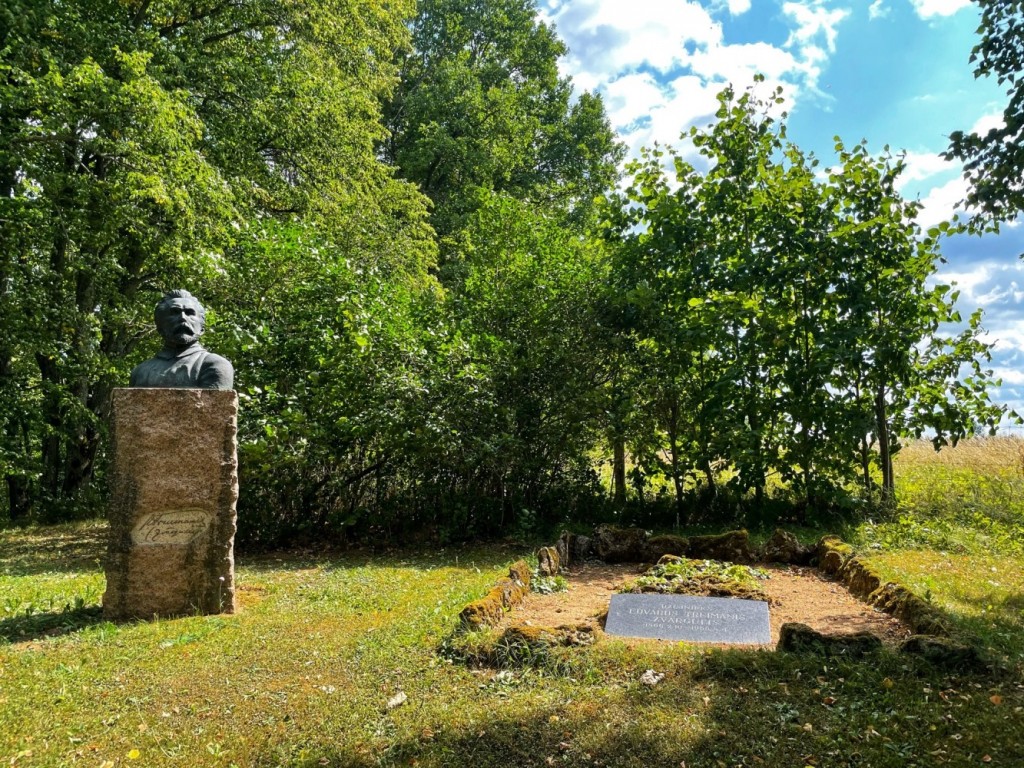 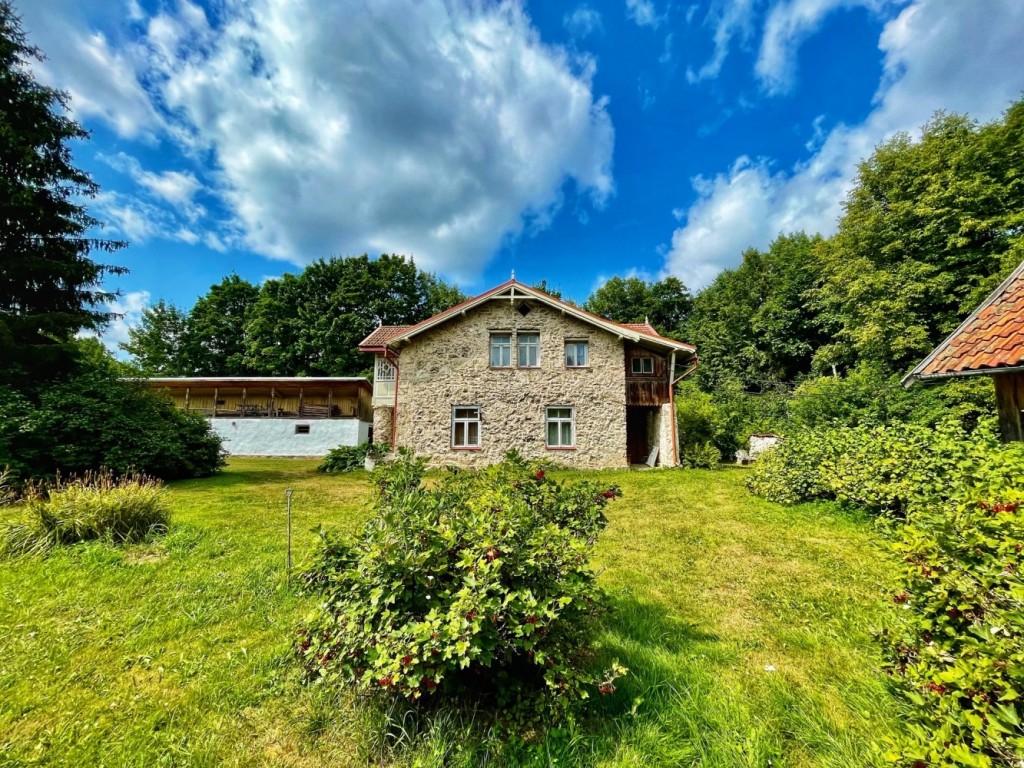 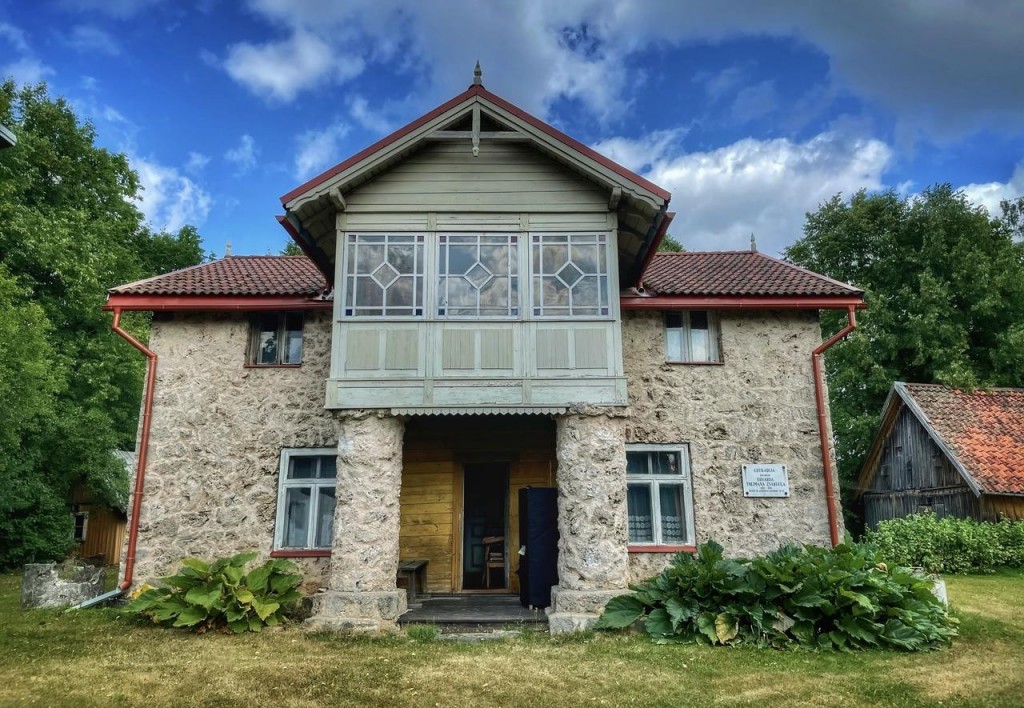 Edvards Treimanis was born on October 2, 1866 in Rauguļi, Priekuļi Parish, in the family of a pub owner Jānis Treimanis. Later, when he starts publishing, he uses the pseudonym - Zvārgulis.

Former Latvian poet, satirist, actor, civil servant, politician and book publisher, one of the most popular end of19th/begining 20th century authors and coupletists. Since the 20th century 30s, the popularity of Zvārgulis began to decline.

Built in 1900 near Rauna estuary in Gauja, the house of the poet Eduards Treimanis-Zvārgulis was named “Leukādijas” (Leucadia – an island in the Ionian Sea) for its beautiful surroundings. Initially E. Treimanis-Zvārgulis spent his summers here but in 1919 he moved here permanently. There are 10 rooms in Leukadia, one of which is a memorial room, where some poet's manuscripts, photographs and memorabilia are available for viewing. It was the poet’s wish to be buried here, in the garden among the green fir trees.

All of me belongs to - meadows and ravines,
Sun and stars, and rivers Gauja, and Rauna.
/Ed.Treimanis-Zvārgulis/

Leukadia is included in the list of State protected cultural monuments.
Coordinates - 57.3640 25.3647