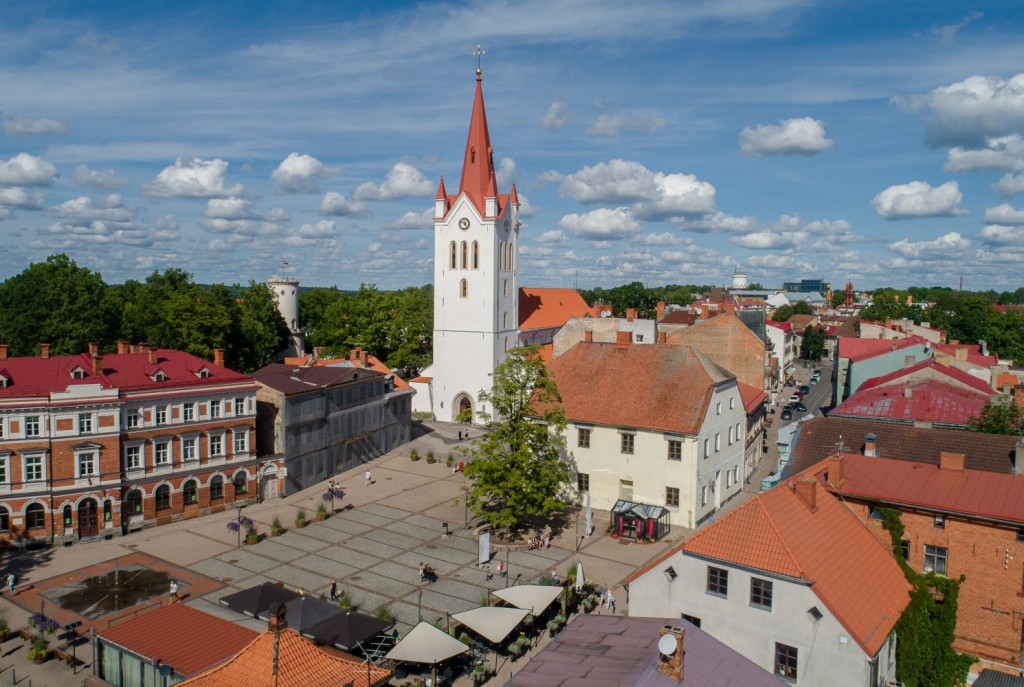 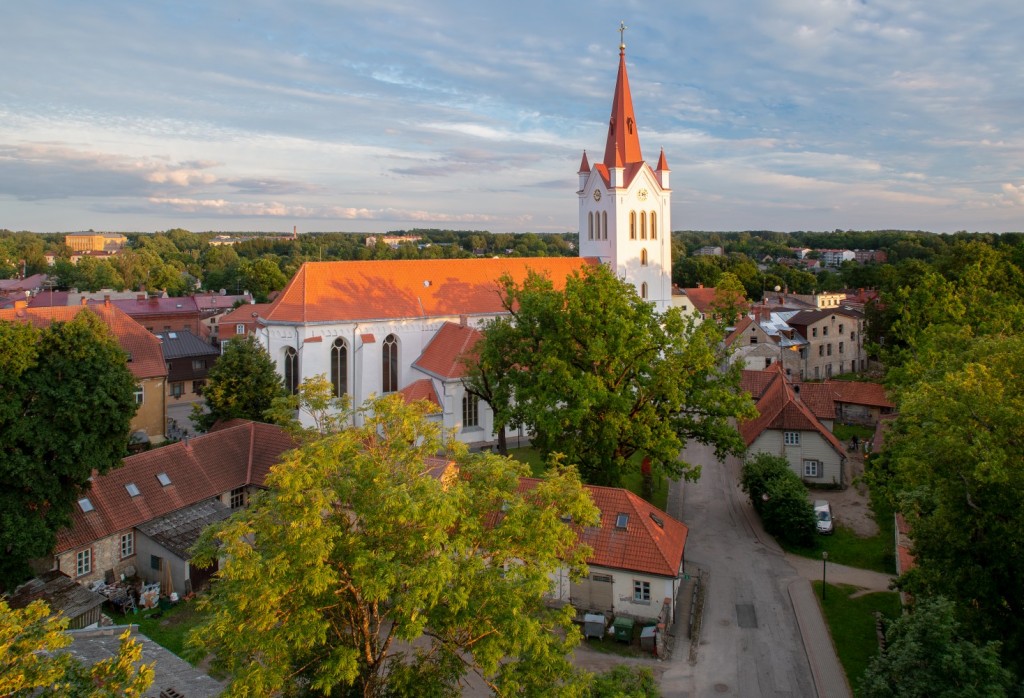 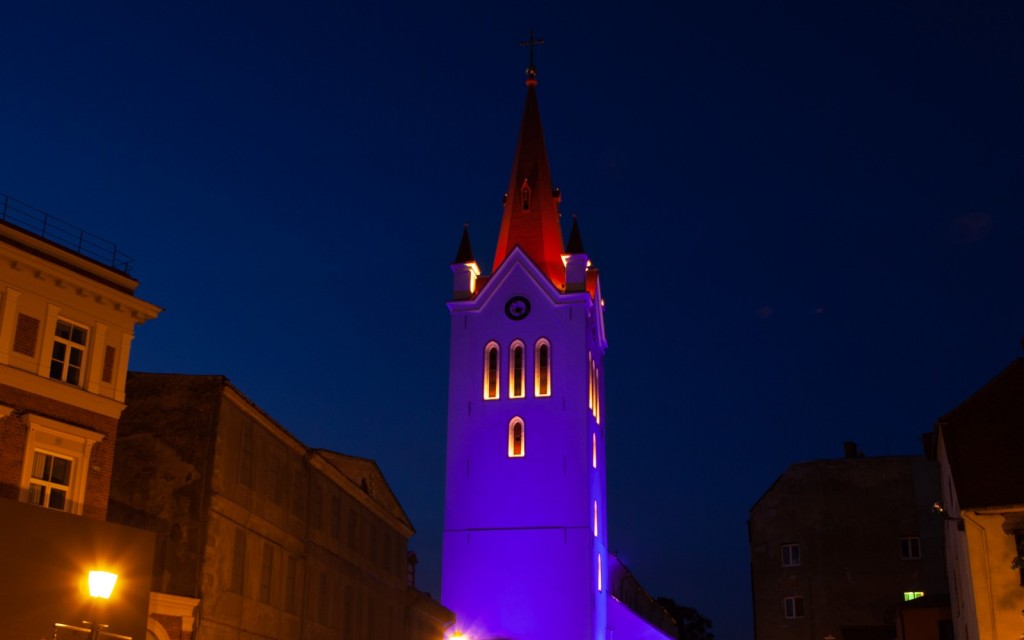 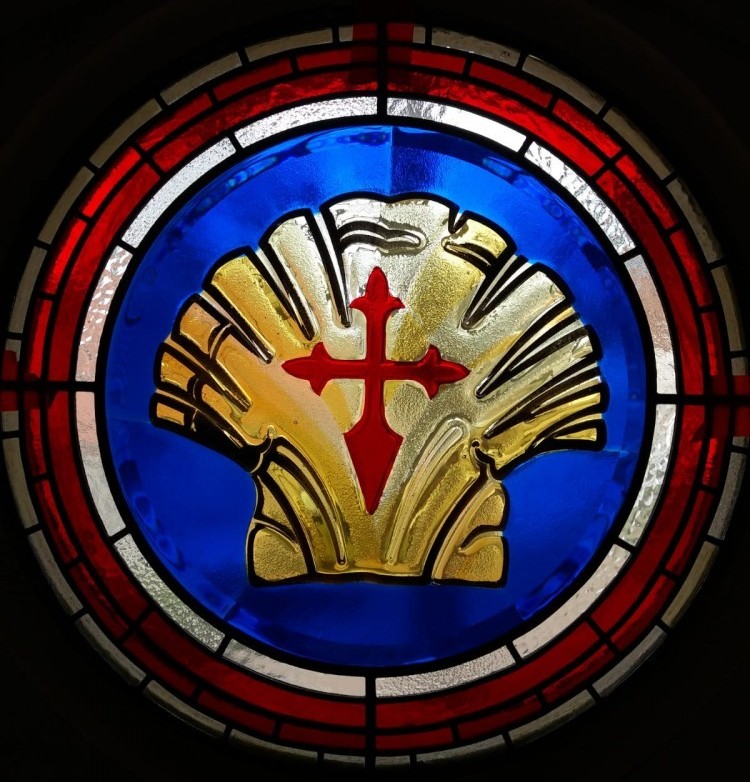 St. John’s Church is the second most notable architectural feature in Cēsis (along with the Cēsis castle complex), one of the oldest medieval monuments and one of the oldest cult buildings in the country. The church was built at the beginning of the 13th century as Christianity advanced into the Baltic, to serve the needs of the Livonian Order. Because Cēsis was the residence of the Order, Cēsis then became one of the most important centres of the German authorities in the Baltic States. The threshold of the church is exactly 100 metres above the sea level.

The organ is one of the largest historical concert organ in Latvia and sixth in size in the country. The organ has 41 registers, three-manuals and a pedal. The church altarpainting is the masterpiece of the famous Estonian artist Johann Köhler.

Nowadays it is a place of worship, and it also serves a concert venue for choirs and organists, as well as hosts festivals. The evangelical Lutheranic congregation functions in the church. It is possible to book a guided tour. Visitors can climb up to the tower of the church and enjoy a wonderful view over the Old town. Fridays and Saturdays at 20.00, 21.00, 22.00 and 23.00 the church shines in glorious colors in a musical performance that is worth enjoying for every Cesis resident and city guest. The lighting of the church can be observed until October 31.