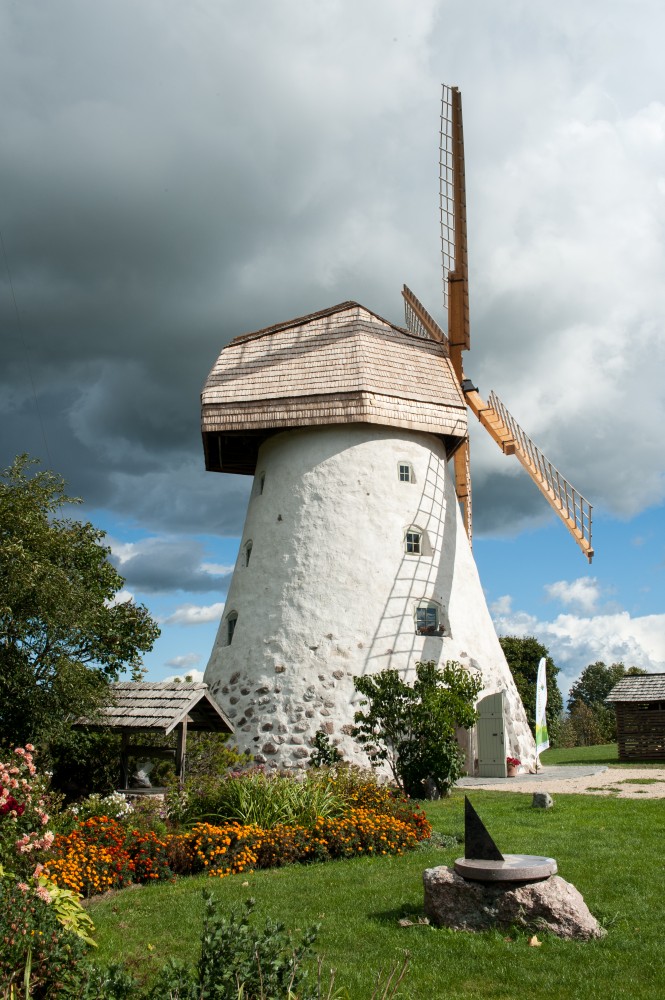 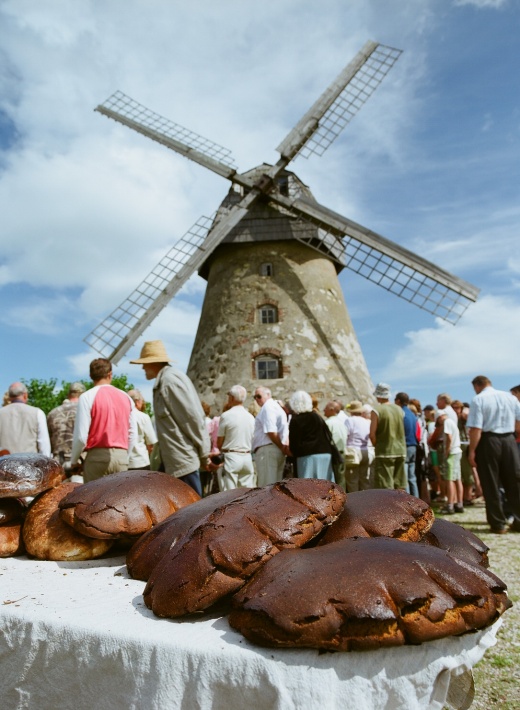 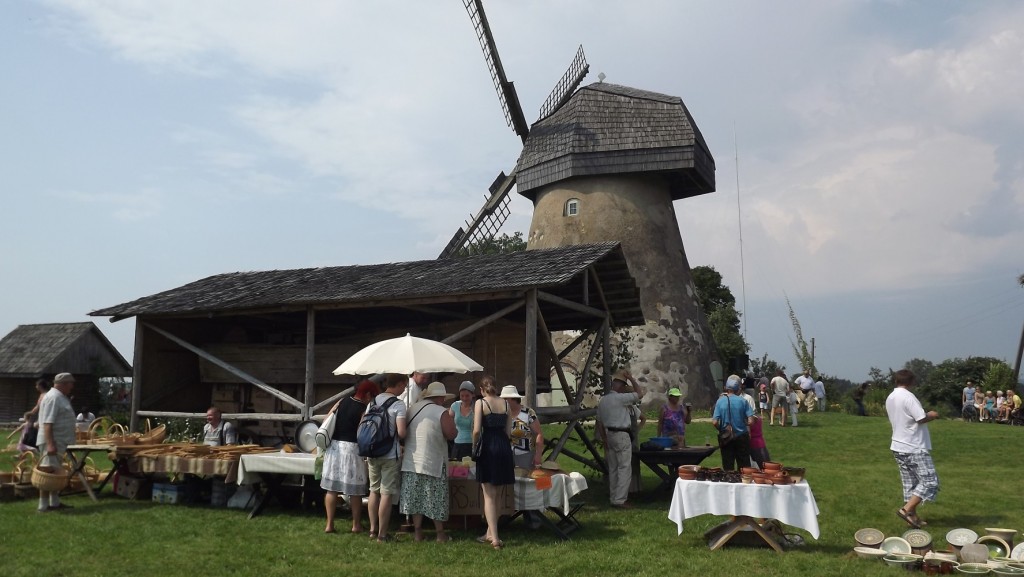 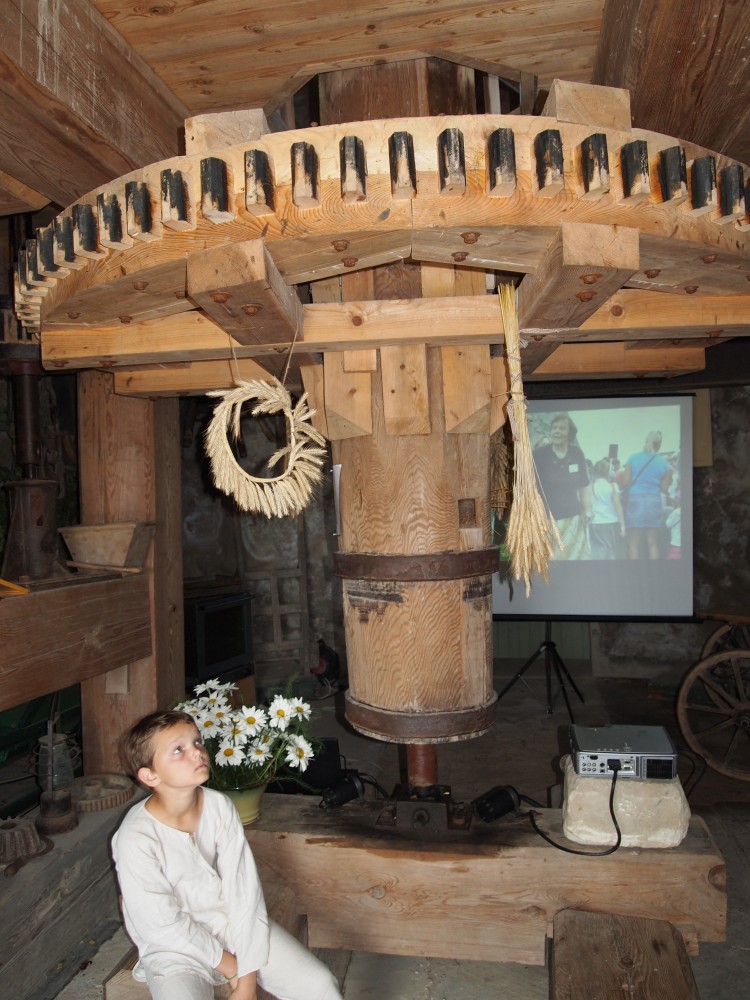 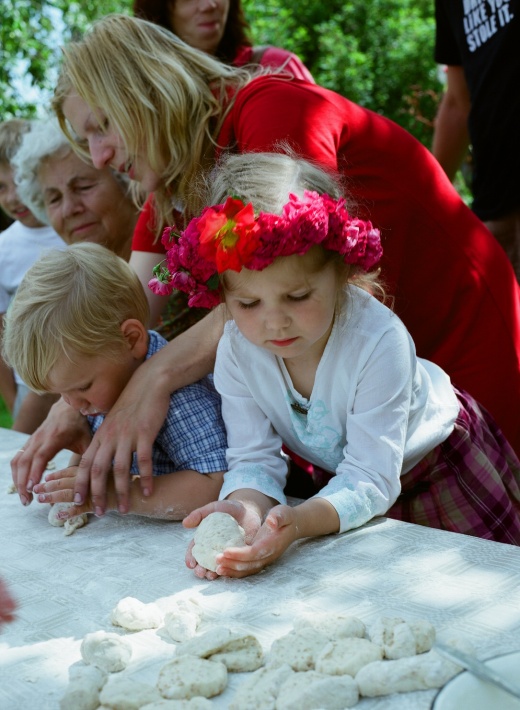 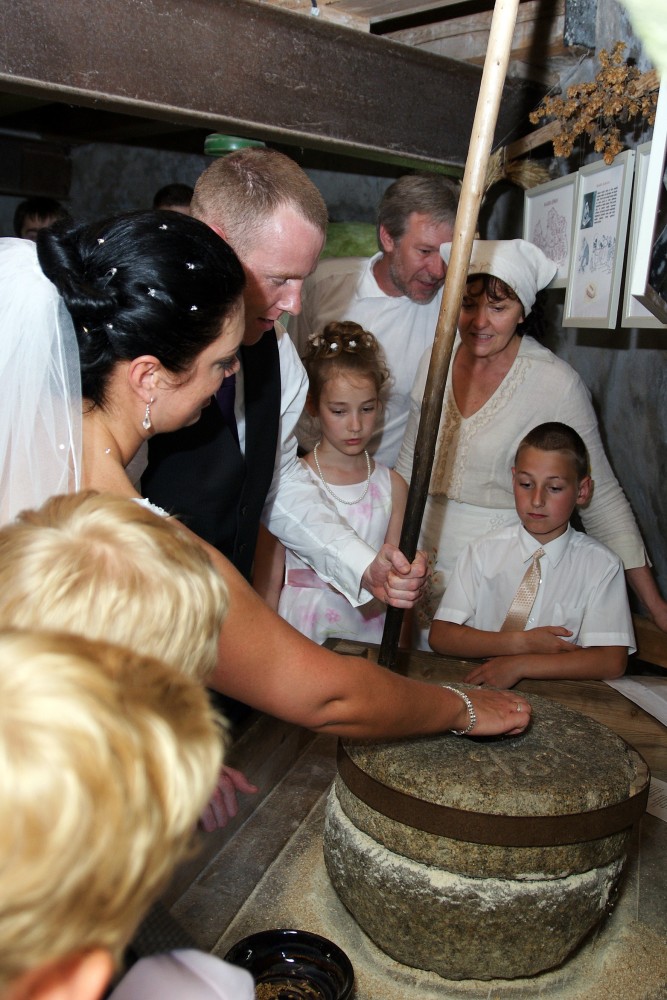 The windmill of Āraiši was built as the Drabeši estate mill in the middle of the 19th century. During the reconstruction in the wall of the windmill a stone with an inscription ANNO 1852 was found. It could be the year of the construction.

The Āraiši windmill is the so-called Dutch mill. Already in the 14th century mills of such kind were built in the current territory of Latvia near to castles and manors. The top part of the mill, called head or cap, can be turned towards the wind with the help of a special mechanism. It was possible to grind flour for brown bread and forage as well as to make groats.

The windmill functioned until the WW I.  The mill was totally demolished when the Gauja NP started its reconstruction in 1982 and which was finished in 1984. The reconstruction was led by Ādolfs Bitmets who belongs to an ancient miller kin (already 4 generations of his kin have been millers).

After the disastreous thunder on 6 July, 2004 one wing of the windmill was restored.

Every year in July here the Day of Jacob  the Day of the young-rye bread is celebrated.