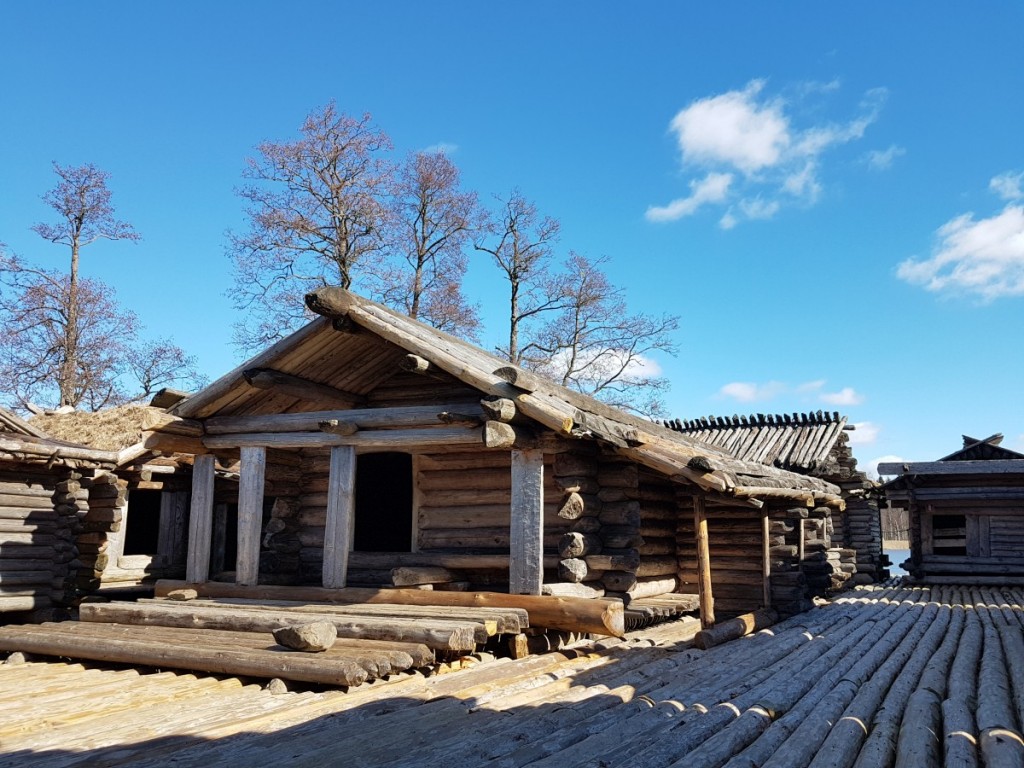 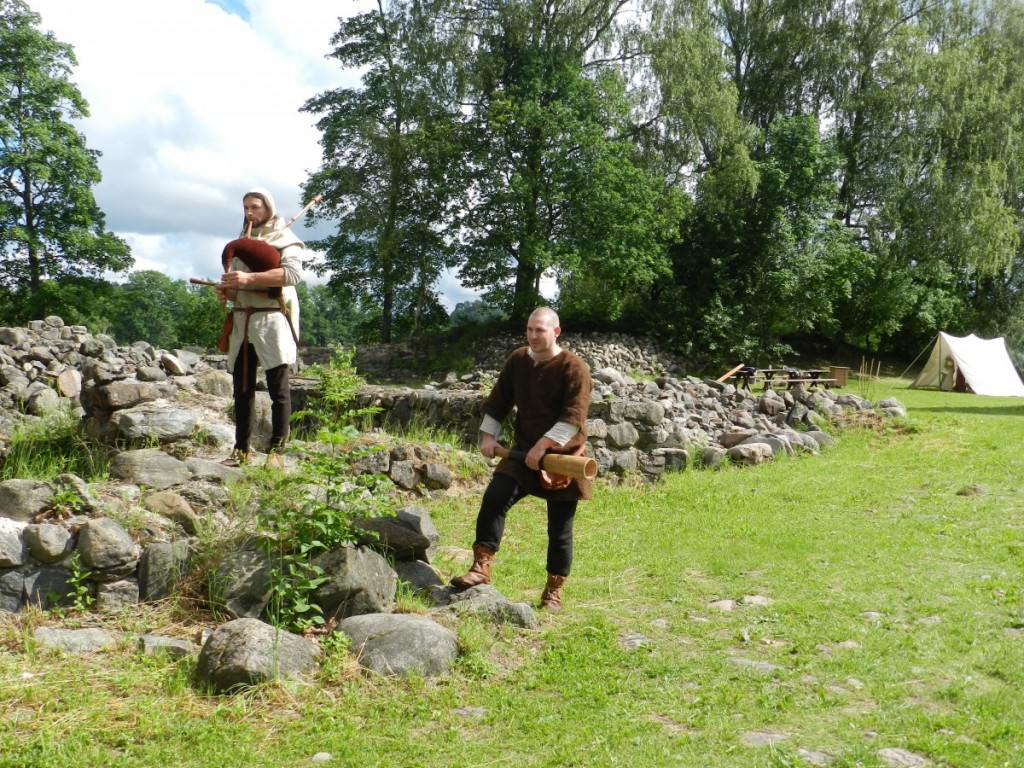 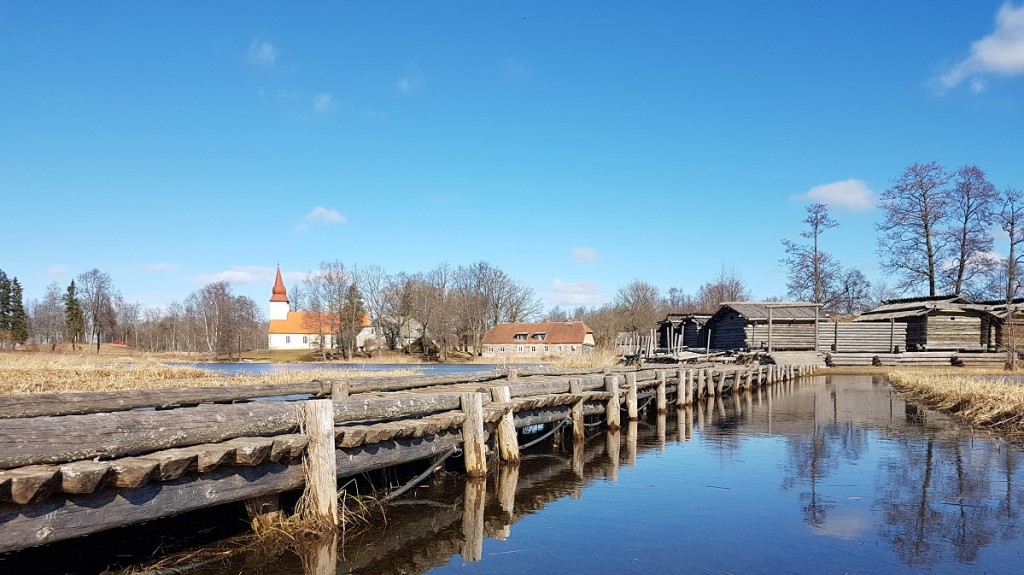 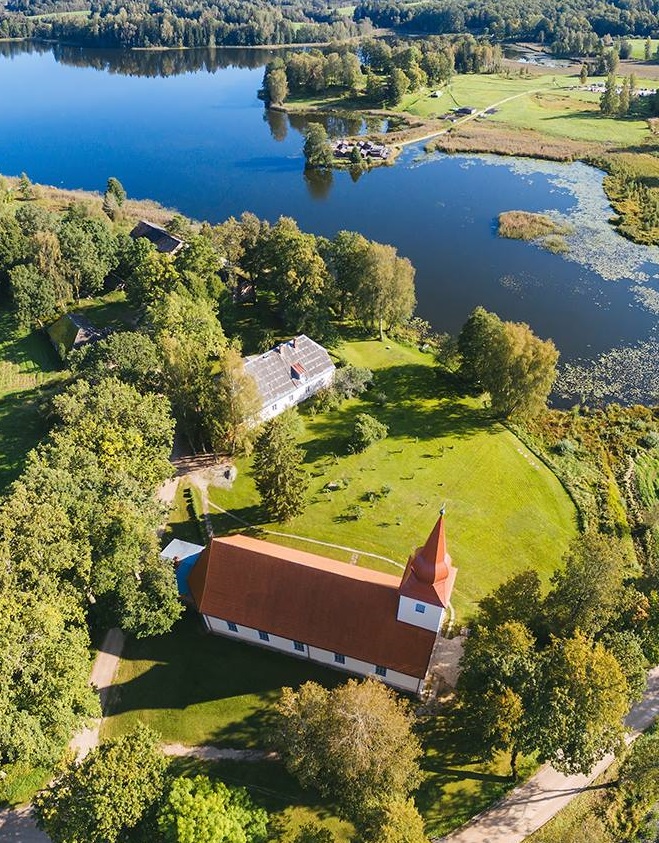 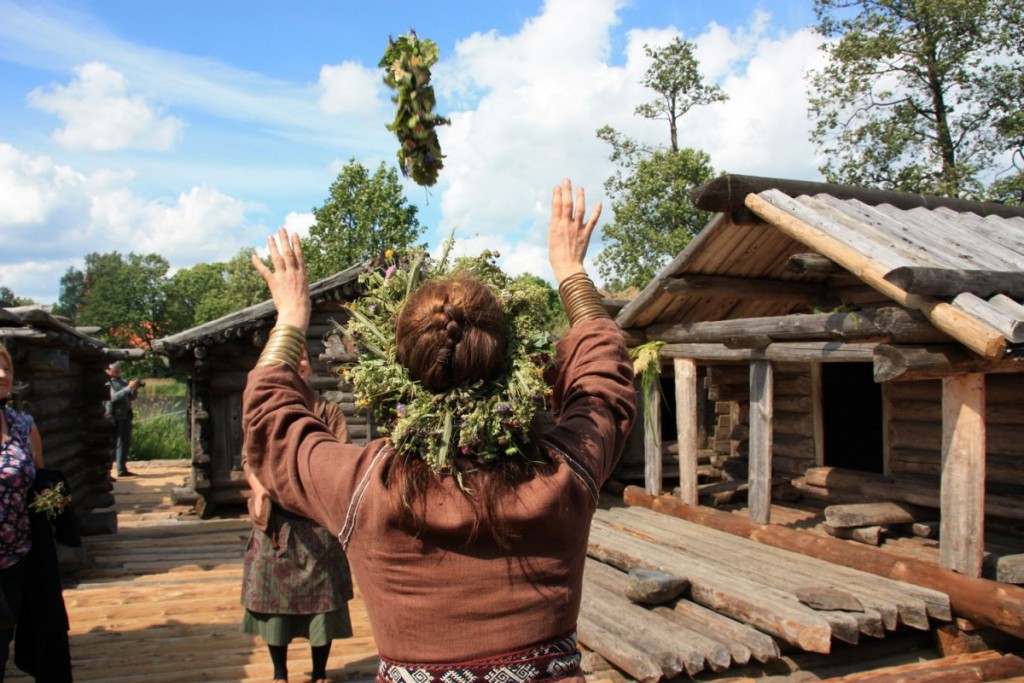 Araisi Archaeological Park consists of reconstructed dwelling houses of the 9th-10th centuries and ruins of the medieval castle, the exposition of dwellings of the Stone Age and the Bronze Age on the so called Daughters` Island.

The Araisi Lake Fortress is one of the oldest and brightest witnesses of Latvian history over the centuries. During ten archaeological excavation seasons (1965-1969, 1975-1979), under conduct of the leader of the experimental archaeology in Latvia, archaeologist Dr hist. Jānis Apals, Latvian historical wealth  yet undiscovered was found and lifted out of the depths of the lake. As a result, the ancient dwelling site in Araisi Lake has been reconstructed, becoming the only example of a fortified dwelling site of the 9th-10th centuries in the Northern Europe. The Araisi Lake Fortress  was built in order to protect the small, flooded islands,  and was inhabited by the largest ancient Latvian tribe, namely ancient Latgallians.

Reconstruction of the Lake Fortress was carried out from 1981 to 1995, and still continues nowadays through replicas of the ancient tools and authentic building techniques.

The first inhabitants settled on the shores of Lake Araisi in the Stone Age. The buildings on the Daughters` Island have been perfectly recreated according to archaeological data on this kind of Bronze Age dwelling houses, acquired in Latvia and neighbouring countries.