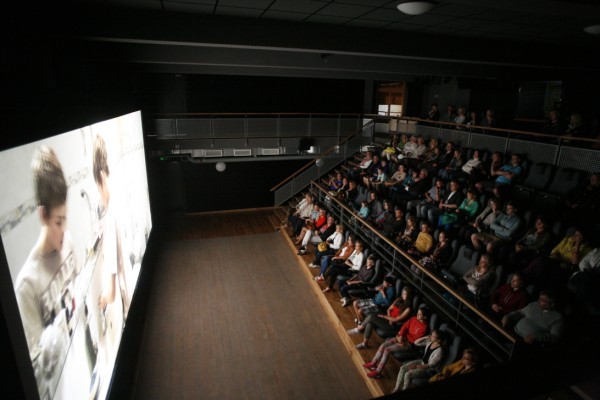 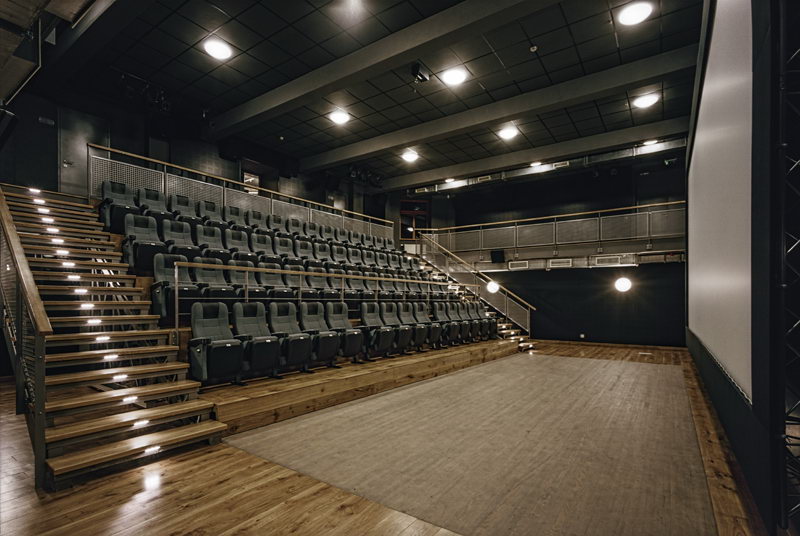 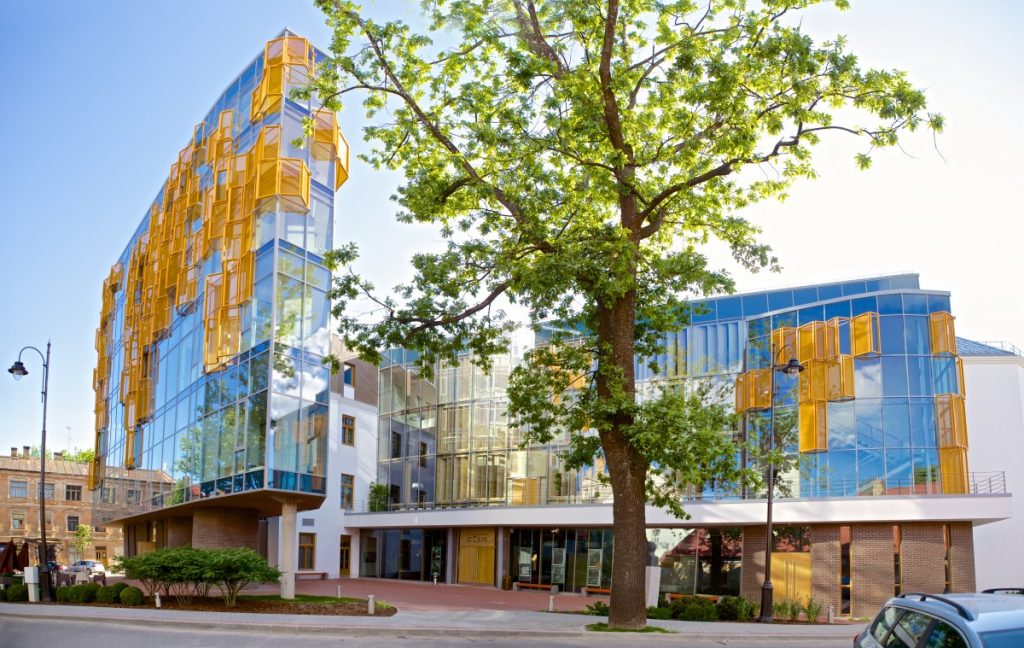 In the premises of the concert hall “Cēsis”, cinema operates on a daily basis, where the latest feature films, animated movies and documentary films are shown. Every other Wednesday evening, an opportunity to visit the “Kino gardēžu klubs” (Cinema gourmet club) is offered, where excellent films, recognized by film festivals and film critics are shown, each only once, and these films are not included in the basic film repertoire of the cinemas of Latvia. The hall can be rented for private film performances.