On 8th of September at 5pm, at Cēsu Meža skola will be held a Jazz concert with international artist from Japan - pianist and singer Keiko Borjeson, together with one of the best Latvian saxophonist Zintis Žvarts and big bend "Valmieras puikas".

Keiko Borjeson has studied academic pianism in university of music in Tokyo after which she graduated Siena Academia Quigiana in Italy, where she did studies in chamber music. After moving to USA (Detroit) she fell in love with jazz music and met jazz such legends as Carmen McRae, Sir Roland Hannah, Hank Jones and Mal Waldron. Because of this passion, Keiko started Jazz studies as a pianist and vocalist. Already while studying she begun concert tours around the world and she keeps doing that until today. Now already 20 years Keiko Borjeson visits also us in Latvia. The artist has been awarded multiple times by Royal Swedish Academy, she is  honorary professor in Shin-Yo university, China, released 5 music albums and all them are awarded  with jazz music awards.

Zintis Žvarts is recognized saxophonist in Latvia, who actively plays concerts in different music styles for more than 30 years. The most recent novelty in his career is jazz group's "Jam orchestra" release of study album "Stay With Me". In year 2017 Zintis Žvarts released Latvian pop music solo album  “Gadalaiki. Rudens. Saksofons”. Musician is still actively playing together with group Big Al & The Jokers, in year 2020, on 17th January is planned to have artist's 50 year anniversary concert of in Cēsis concert hall with unique big band and special guests.

Already for 3 years Zintis Žvarts is playing with Keiko Borjeson in Latvia and Japan. This year, celebrating 20 years since Keiko played in Latvia for the first time both artists will be joined by Valmiera culture centre big band "Valmieras puikas". 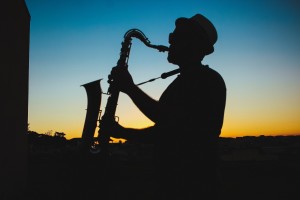 Photo by Victor Freitas from Pexels 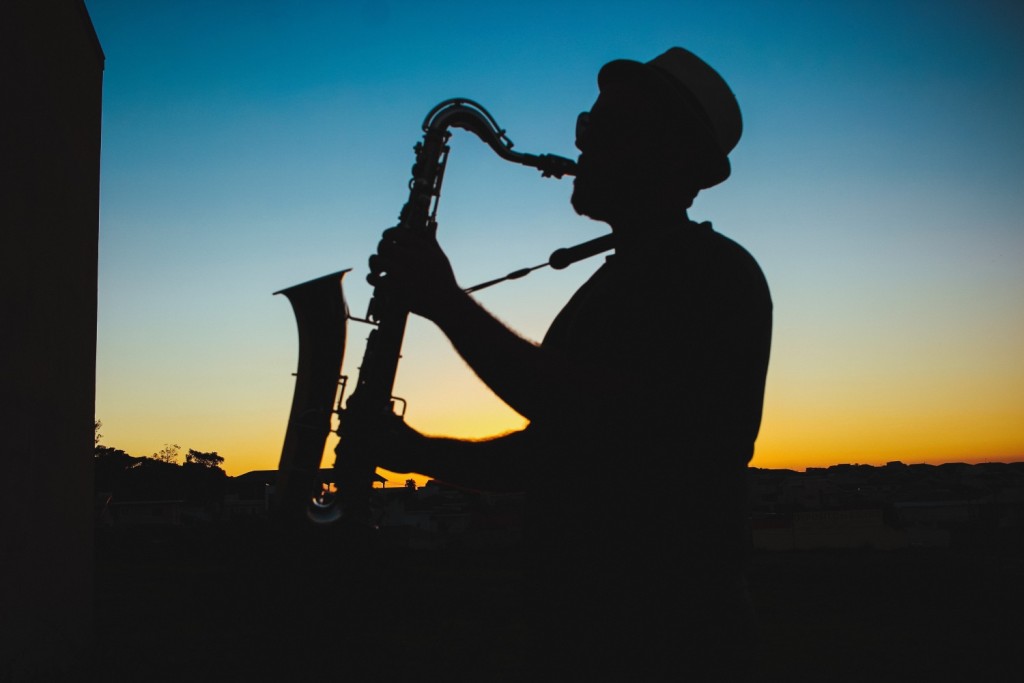