Where the past meets the future

Cēsis (Wenden) was first mentioned in 1206. At the turn of the 14th-15th centuries, due to close proximity to the Gauja River, Cēsis got involved in trade and joined the Hanseatic League. In the Middle Ages the city had its own currency, and in the 20th century it was even the capital of Latvia for two days. On of the oldest breweries in Northern Europe – “Cēsus alus” still operates in Cēsis.

Modern Cēsis is a cultural centre where the past in basis for present times’ creativity. The greatest treasures of Cēsis are the Old City and the well-preserved ruins of Livonian Order’s castle. In the Old City you can meet the Old Man of Time. He holds one of the symbols of Cēsis – a lantern that helps to switch on various lamps of the Old City. 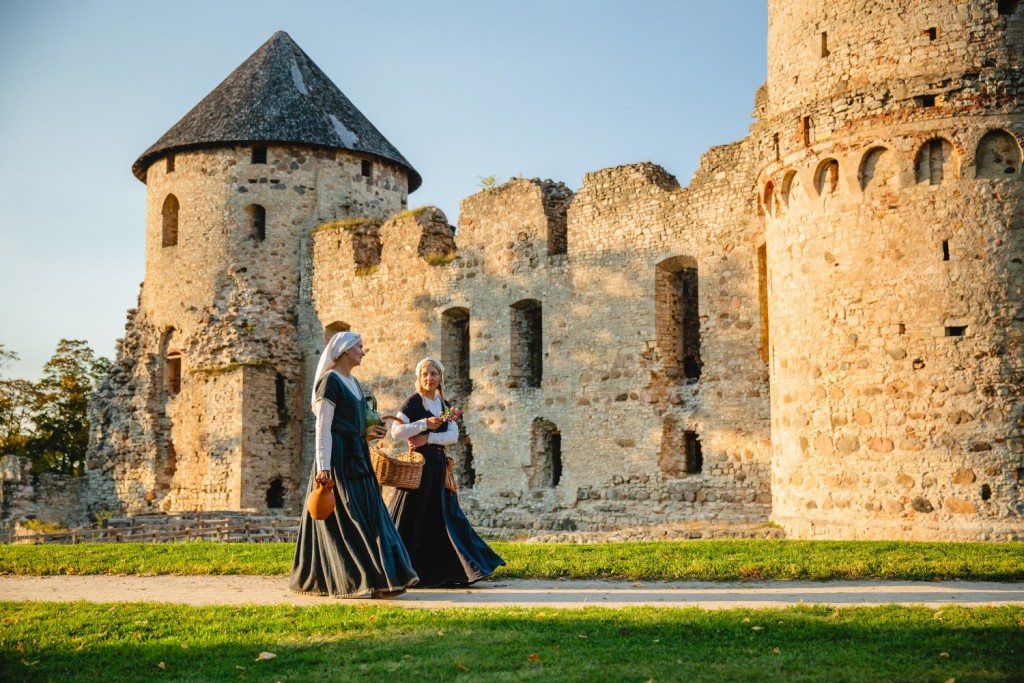 For tourists who like to plan their trips individually and enjoy their impressions without large groups of tourists, it is created the mobile application “Explore Hansa – Cēsis”. Application in an easy way how to get to know Cēsis and the surrounding area, seeing all the necessary information on your smartphone. Application provides information on tourist attractions, catering and accommodation service, as well as it offers various entertainment options, events and main tourism information about the city. It also offers opportunity to go on a thematic walking route “Fallowing the footsteps of a Hansa merchant”, based on the tourism objects indicated on the map. Lovers of active leisure can explore the Gauja River Valley and visit the Cīrulīši nature trails using walking route provided by application.

Application is enriched by photos of photographer Vilnis Slūka, which captured Cēsis Old Town and the surrounding area. The photographs have been made within the framework of the HANSA project and are a beautiful visual material for the application. 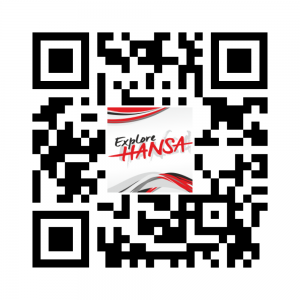 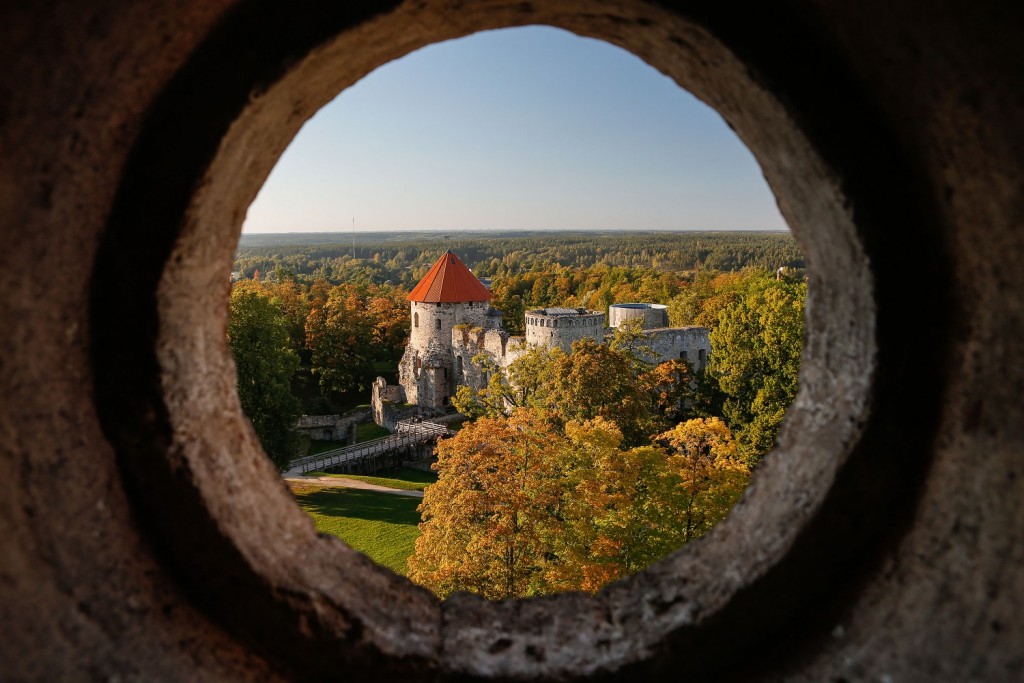 Take a virtual walk through the Cēsis Castle complex!

Walk the cobbled streets of Cesis and discover the story of a small town in medieval Livonia, that rose to become a bustling trading town and a member of one of the most notable trading unions un medieval Europe – the Hanseatic League.  Explore the sites of medieval market places, warehouses and town gates. Find out what laws were applied to foreign and local merchants willing to do their trade. 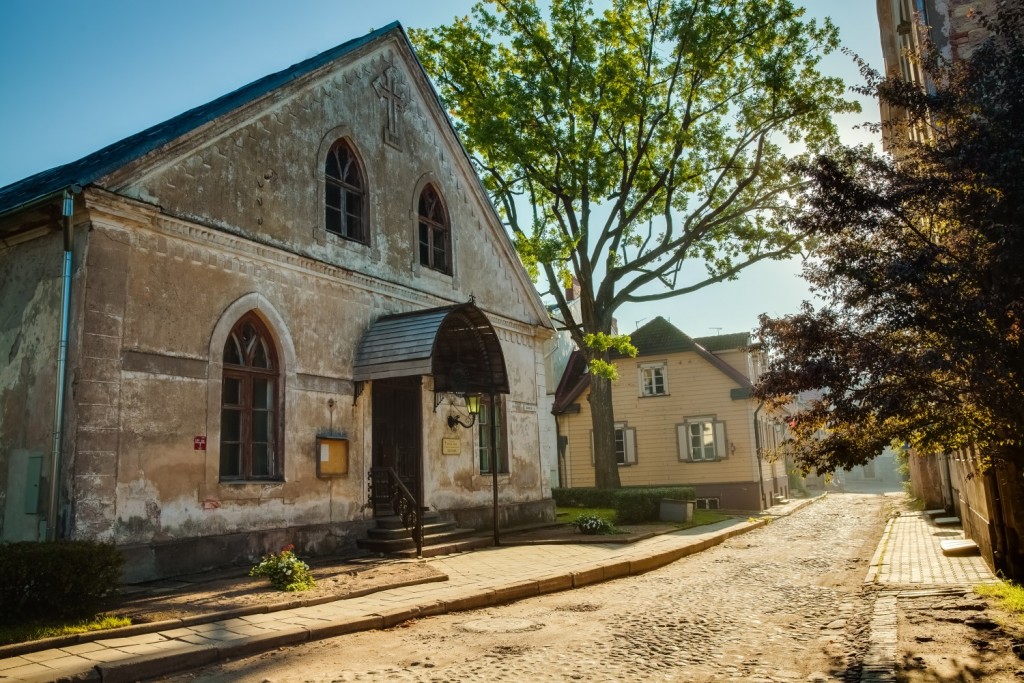 Take an adventurous and knowledgeable tour to Hanseatic cities in Latvia! Get acquainted with the city’s architecture and natural landscapes, skills of ancient crafts and feel the Hanseatic flavor.

The Hanseatic League from the German merchant community gradually turned into an international political union of the Baltic Sea and North Sea countries participated by approximately 300 cities.

Latvia at the Hanseatic League was represented by Riga, one of the main cities of Hanseatic City, Cēsis, Valmiera, Limbazi, Koknese, Kuldiga, Straupe and Ventspils.

Thematic tours are provided by Vidzeme Tourism and Transportation Company “Balt Go”. Introduce yourself to 3-day and 6-day routes HERE 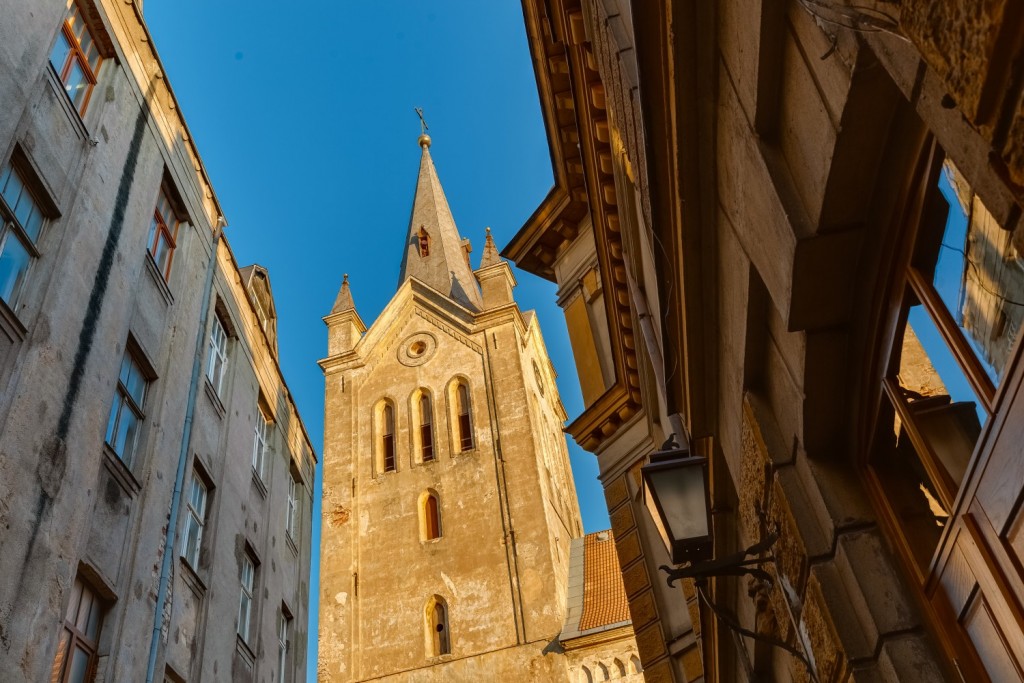 The Town of Cēsis from 13th till 16th Century

In Livonia, the establishment of cities coincided with the territorial land subjugation and the development of trading system. To promote the subjugation of the territory crusaders as a long-term strategy implemented the building of fortified castles. In the 13th and 14th century mostly around fortified castles occurred several central sites formed mostly by traders. One of such settlements was Cēsis, which in the Middle Ages was called Wenden and which formed at the Order of Cēsis stone castle together with which it created united complex.

Modern Cēsis is still quite a small town with a unique historical charm. Nowadays, towns are not divided into smaller towns or bigger towns or cities without a special reason. But such division existed in the Middle Ages. At the Landtag in Valmiera from 25 February to 7 March 1532, the secretary of Reval Marcus Tierbach recorded the decisions made during it. It is specified in point 43 that “the appointed masters gathered in the town hall on 28 February and [such] small towns as Parnu, Narva, Cēsis, Viljandi and Valmiera read their decision”. Calling these towns small was not a free interpretation of the secretary, since a similar division exists also in other documents, which indicates that Livonia had a division of towns not only by trade areas or derdendeles but also between big and small towns. And Cēsis, as we shall see, belonged to the second group of towns. To understand the reason for it, it is important to look at the town closer.

The research was developed within the project “Hanseatic Approach to New Sustainable Alliances” (HANSA), which takes place from October 2015 to December 2018. The project is implemented with the support of the Central Baltic Programme 2014-2020 under the European Regional Development Fund and is aimed at reviving the heritage of the historical Hanseatic League in the modern-day society. 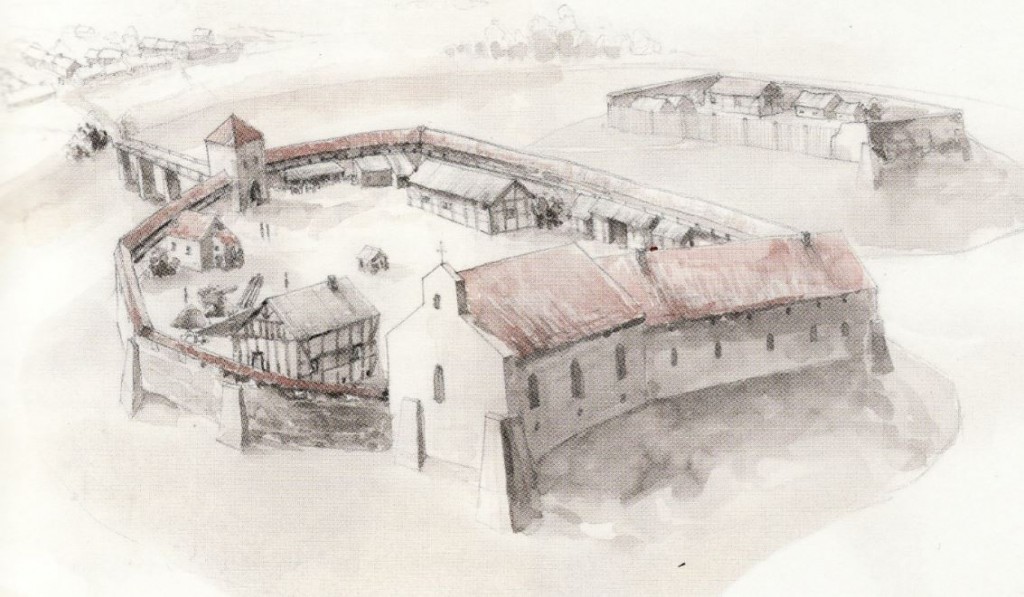 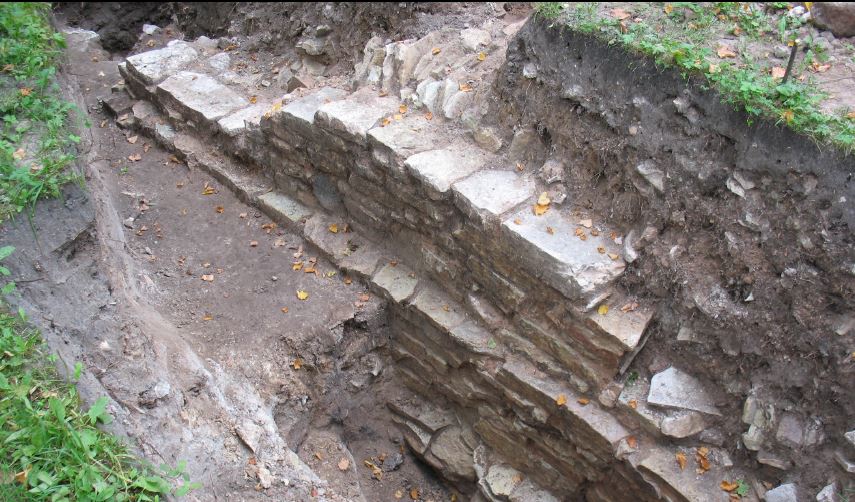 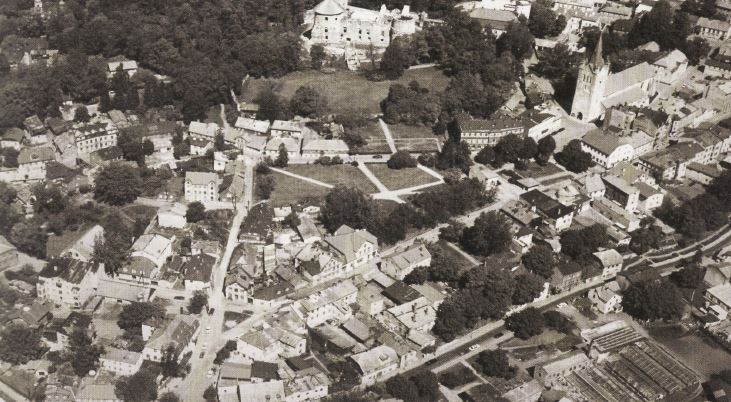